Rogers has launched a double the data promo on select Share Everything plans in Manitoba for new and existing customers.

Those activating, upgrading or changing their current plan to a 10GB or 15GB Share Everything plan, will get double the data to 20GB and 30GB respectively. So the plans work out as follows: 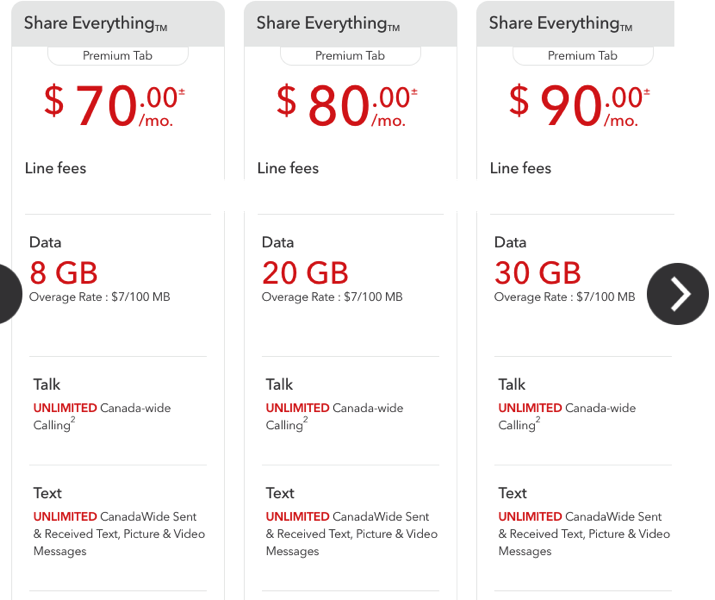 According to Rogers, this promo is “as simple as it sounds! Just activate, upgrade or change your current wireless plan to a 10 GB or 15 GB Share Everything plan, and you’ll get double the data, without throttling or speed restrictions!”
Rogers says the extra data won’t expire and “there are no speed restrictions or throttling to slow you down!” 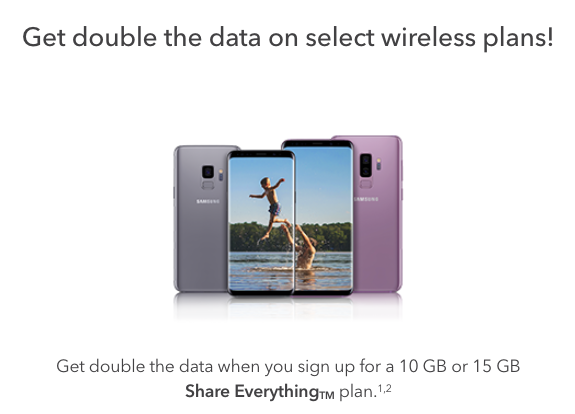 Rogers says the promo expires on July 3, 2018 and a connection fee of $30 applies to each line.

Let us know if you’re going to be switching over to this promo—20GB and 30GB is a lot of data at this price point. You can make the switch by online chat, phone or visiting a store.

Now we wait for Telus and Bell to respond…