Do you still ‘got time’ for radio? With numerous free and paid streaming music options, traditional radio is fighting to stay relevant. Which is why the latest announcement from Rogers and UK-based Radioplayer appears to make listening to your favourite stations, much easier. 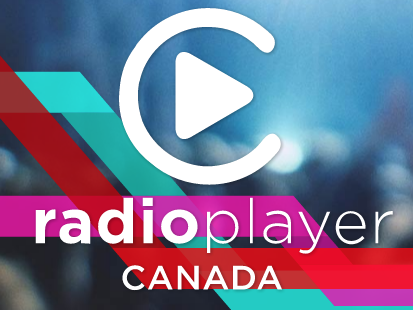 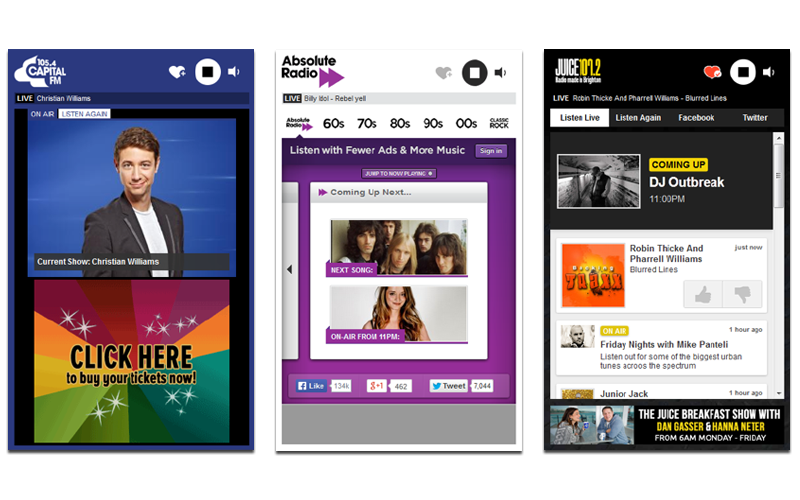 “The way Canadians listen to radio is changing, and we’re changing with them,” said Julie Adam, Senior Vice President, Rogers Radio, said in a statement issued to iPhone in Canada. “Radioplayer gives our listeners access to their favourite local stations and allows them to discover others across the country like never before. With access on mobile devices and desktop, turning the dial to your favourite stations has never been easier.” 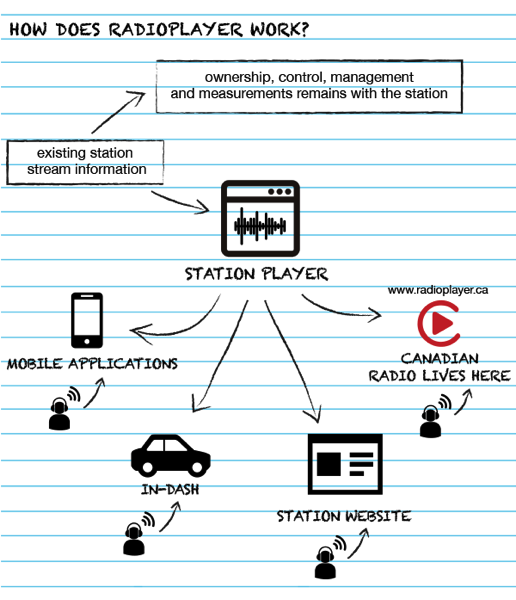 The new Radioplayer service will be available for the web, iOS, Android, Apple’s CarPlay, Android Auto, Chromecast and supported smartwatches. Both live and past radio broadcasts from across the country will be available.

As for why Canadians should use Radioplayer? The website explains “as Canada’s radio broadcasters, we’re stronger when we can collaborate on technology and compete on content. We can only compete and win in the audio world, against other mediums, if we are together.”

Radioplayer Worldwide is powered by UK Radioplayer, 7digital, with the app developed by All In Media.

Anyone looking forward to this?