Rogers continues to add more exclusive content to its streaming media service shomi. The latest addition is a deal with Sony Pictures Television in Canada to air a lineup of Amazon Original Series, marking the first time the latter will be seen in Canada.

Here’s are the Amazon TV series that are coming: 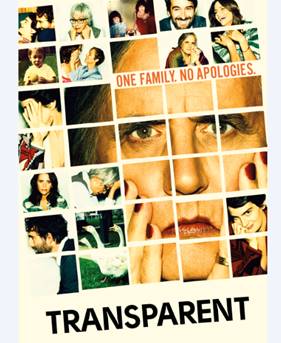 “The thing that’s most exciting about Amazon Originals is the level of talent their series are attracting,” said Marni Shulman, Head of Content & Programming, shomi. “Some real Hollywood heavyweights have signed on and the results are clear. These are incredible stories with multidimensional characters you can’t help but love and root for. The production value is second to none – Transparent’s recent two-time Golden Globe win proves just how good they are.”

The entire first season of Transparent (10 episodes) will debut tomorrow on shomi, while launch dates for the others will be announced in the next few weeks.

The shomi service continues its attempt to rival Netflix, which recently announced it had reached 57 million users and has plans to expand to 200 countries worldwide in the next two years. As for the price differences between the two, Rogers previously stated to the Federal government it supports taxing digital e-commerce sales such as Netflix, to level the playing field.

Shomi is available only to Rogers and Shaw TV customers at the moment for $8.99 per month and can be viewed on iOS, Android, XBOX 360 and the web.

Are you a shomi subscriber right now? How do you like it?