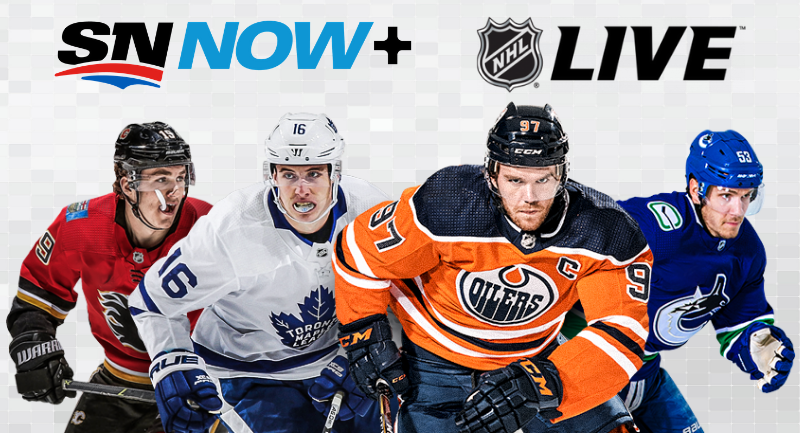 Today marks the start of the 2020-2021 NHL season and Rogers subsidiary Sportsnet, and its SN NOW+ live sports streaming service, has updated its hockey offering.

SN NOW+ subscriptions now include free access to NHL LIVE, which means access to every out-of-market game, including 650 matches featuring two U.S. teams for this year, according to the company in an email to iPhone in Canada.

The addition means all out-of-market games (those outside your local region) can now be accessed through NHL LIVE.

Once you subscribe to SN NOW+, head over to NHL.com or the NHL app and sign in with your existing login credentials. From here, you’ll be able to access all out-of-market games through the NHL app on devices of your choice.

Regular SN NOW ($19.99/month or $199/year) will still feature hockey and regional matchups based on your region, plus national games and the entire Stanley Cup Playoffs.