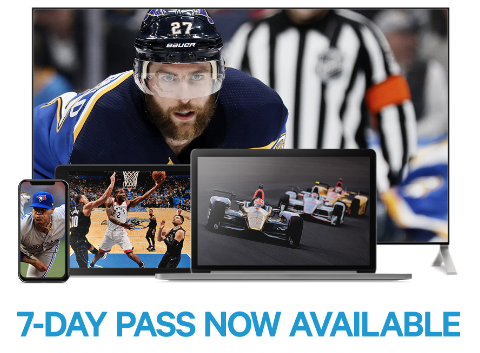 Sportsnet says the new 7-day pass, available for $9.99, is “perfect for sports fans looking to sample the over-the-top streaming platform or for those looking to get a quick fix of marquee events like the Stanley Cup Playoffs and NBA Finals.”

Take next week’s broadcast schedule on Sportsnet for example: A die-hard fan could watch the Memorial Cup semifinals and championship, the start of the NBA Finals, the Stanley Cup Playoffs, and the Indianapolis 500 all within the span of a single week.

The addition of the 7-day pass arrives after SN NOW+ added an annual pass back in March. With the NHL and NBA playoffs in full swing, the pass is a turn-key solution for cord cutters seeking live coverage from any device.