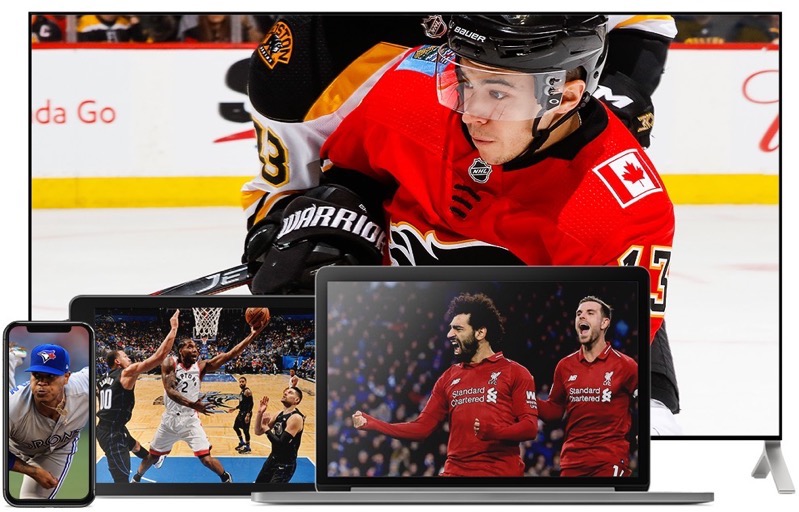 Rogers Media has announced its live streaming sports offering, SN Now+, has gained a new annual pass option for $249.99. Previously, the service was only available monthly at $27.99.

Sportsnet says introductory pricing for “a limited time” offers the SN Now+ annual subscription for $50 off at $199.99, for those signing up before March 31, 2019.

“Just in time for the Stanley Cup Playoffs, NBA Playoffs, and the start of the MLB season, fans can now live stream all their favourite sports content for a full year with one single payment,” explains Rogers.

The promo pricing for one year works out to $16.67 per month, while the regular price works out to $20.83 per month. If subscribing via iTunes is possible, then you can also leverage your Apple ID funded by 20% off iTunes cards from Costco.

“With the addition of an annual pass, the recent launch of SN NOW+ on Amazon Fire TV devices, and our renewed agreement to deliver racing fans the content they crave, Sportsnet continues to offer the best and most extensive sports coverage in the industry, direct to the consumer,” said Bart Yabsley, President of Sportsnet, in a statement.