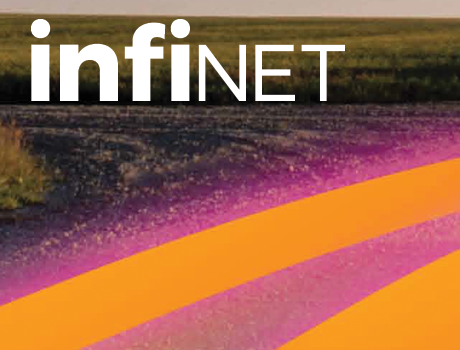 SaskTel has announced faster internet speeds have arrived for Digital Subscriber Line (DSL) customers, as interNET 50 and interNET Extended 50 is now available in Lumsden and Melfort.

The new internet offering brings speeds of up to 50 Mbps download and 10 Mbps upload, which are “the fastest Digital Subscriber Line (DSL) services available in Saskatchewan!” proclaims SaskTel.

“We’re excited to see the result of SaskTel’s continuous investment in new technologies with the launch of 50 Mbps DSL services,” said the honourable Don Morgan, Minister Responsible for SaskTel, in an issued statement. “With twice the speed of previously available plans, these services will make an incredible difference for many rural communities as we continue to see it introduced across the province.”

The evidentiary portion of the Competition Bureau's federal Competition Tribunal hearing against Rogers and Shaw over their proposed $26 billion merger came to a close on Thursday, following 18 days of testimony, parades of witnesses, and strenuous cross-examination (via The Globe and Mail). Oral arguments from the two sides are scheduled for December 13 and...
Nehal Malik
20 hours ago