SaskTel today announced 24 additional communities will soon get infiNET high-speed internet service to as part of the fourth phase of its $100 million Rural Fibre Initiative. The carrier plans to begin construction in these communities in 2022. 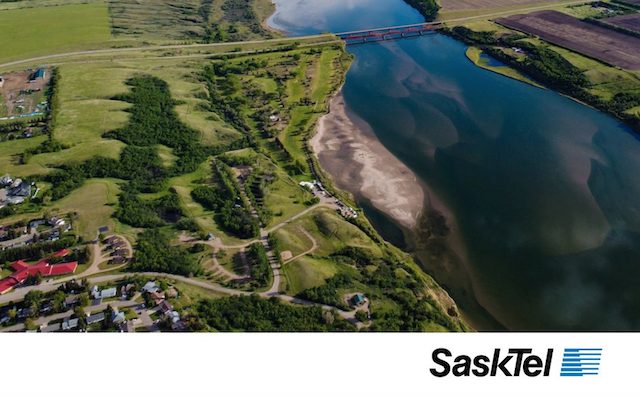 “The need for connectivity continues to grow at a rapid pace,” said Don Morgan, Minister Responsible for SaskTel, in an issued statement. He added that the project will bring SaskTel’s advanced fibre optic broadband infrastructure to tens of thousands of rural Saskatchewan families and businesses.

“Delivering speeds of up to a Gigabit per second, our infiNET service ensures SaskTel customers have the bandwidth they need to utilize the latest digital tools and technologies,” said Doug Burnett, SaskTel President and CEO. “In addition, upgrading our network to fibre provides us with a more flexible platform in these communities that can quickly grow to meet customers’ evolving needs.”

Originally announced in 2020, the Rural Fibre Initiative is a multi-phase program that will bring SaskTel infiNET service to over 60,000 residents and businesses spread across 45 rural communities by the end of 2023.

Darren Entwistle, President and CEO of Telus, wants Ottawa to relax foreign-ownership rules for large telecommunications companies — reports The Globe and Mail. Entwistle has asked the same of the federal government in the past, but he is now renewing his argument as the Canadian telecom scene goes through a new wave of consolidation with...
Nehal Malik
12 hours ago