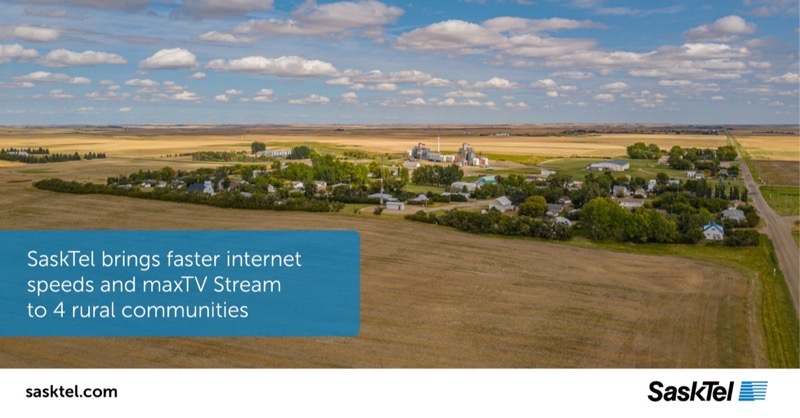 “We take an enormous amount of pride in being Saskatchewan’s homegrown  communications leader and it’s this pride that continues to drive us to deliver advanced  products and services to people across the province,” said Doug Burnett, SaskTel  President and CEO, in an issued statement.

With maxTV Stream, the service offers regular TV plus access to streaming apps such as Netflix and YouTube, plus the ability to restart live TV and also watch content from any device, anywhere in Canada.

According to SaskTel, its ongoing expansions of faster internet and maxTV Stream is part of its plan to invest $324 million across the province in 2020-2021.

The evidentiary portion of the Competition Bureau's federal Competition Tribunal hearing against Rogers and Shaw over their proposed $26 billion merger came to a close on Thursday, following 18 days of testimony, parades of witnesses, and strenuous cross-examination (via The Globe and Mail). Oral arguments from the two sides are scheduled for December 13 and...
Nehal Malik
4 hours ago