SaskTel will be revamping Internet prices next month, with prices seeing a $5 per month increase while download and upload speeds will be getting a bump at the same time.

A notice sent out to customers by the company says “We’re committed to providing you with fast and reliable Internet service that keeps you connected to friends and family. As daily Internet usage increases, we’re changing our plans so we can continue to bring you the highest quality service and great benefits – like unlimited usage and free in-home Wi-Fi – at the best value possible.”

SaskTel says it has notified customers who will see a change in their plans by email or letter, detailing the changes. Below is an image of new plan names, set to appear on first SaskTel bills after December 4: 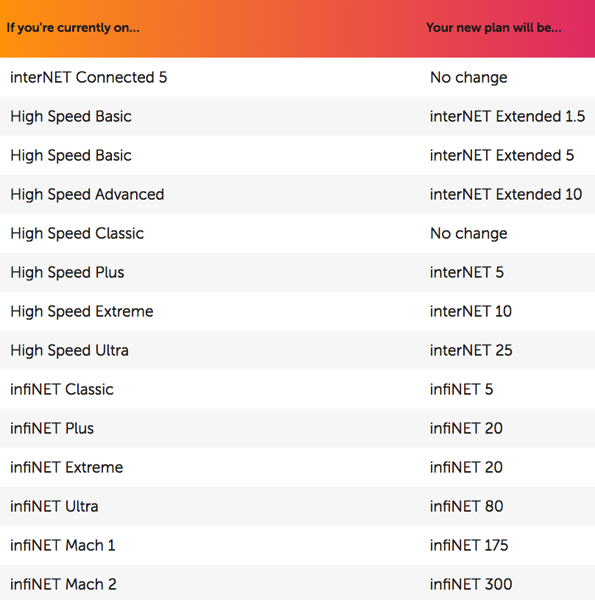 Below are the company’s new High Speed Internet and Infinet Plans: 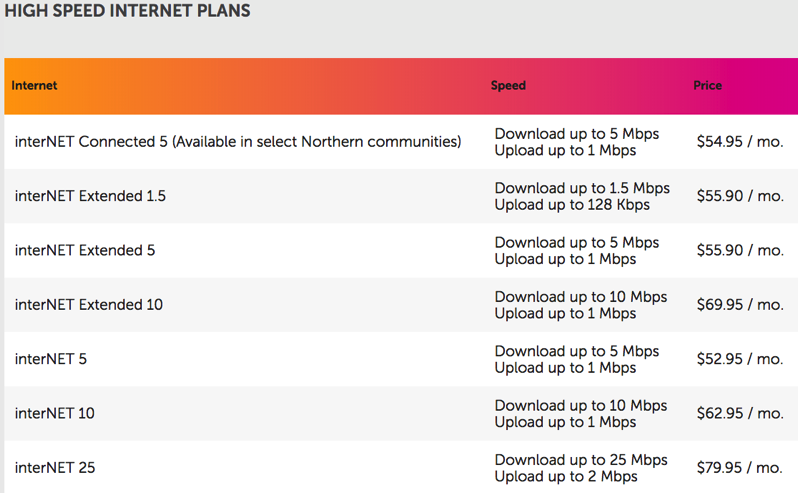 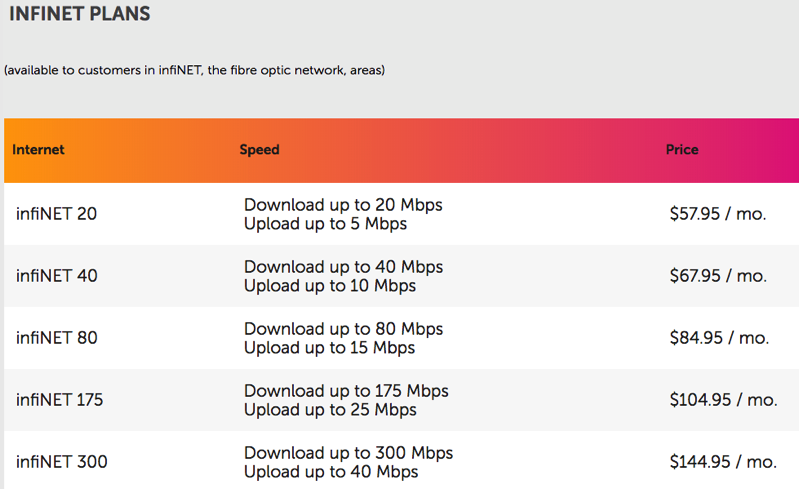 Are you affected by these SaskTel Internet plan revamps?