SaskTel has just published iPhone 7 and iPhone 7 Plus two-year contract pricing on their website. Let’s take a look at the prices below, which lists all five iPhone 7 colours and capacities: 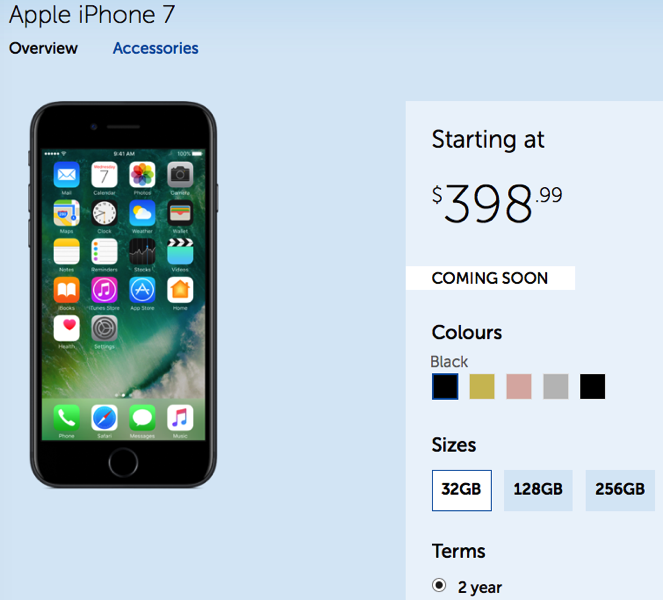 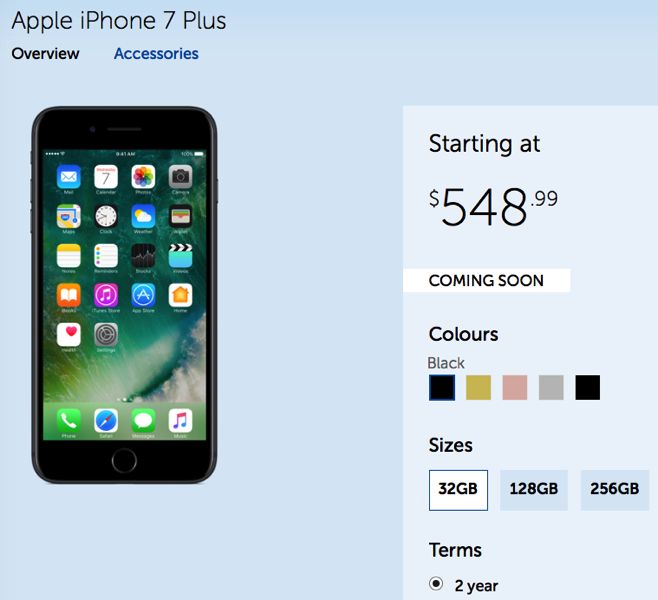 Compared to last year’s iPhone 6s pre-orders from SaskTel, two-year term pricing remains the same (but we get double the storage and an upgrade). Except this year, SaskTel also has the iPhone 7 Plus listed for pre-order, while last year they lacked the iPhone 6s Plus.

Now that we know two-year term pricing from SaskTel, expect the same contract pricing from Rogers, TELUS and Bell shortly, since the Big 3 had similar prices for the iPhone 6s.