If you’re a SaskTel customer, the company launched their iPhone 6s pre-orders yesterday, if you haven’t noticed already. Right now, all configurations of the iPhone 6s are available, but the iPhone 6s Plus is absent altogether (similar to Rogers), with no word from the company on when it will become available. 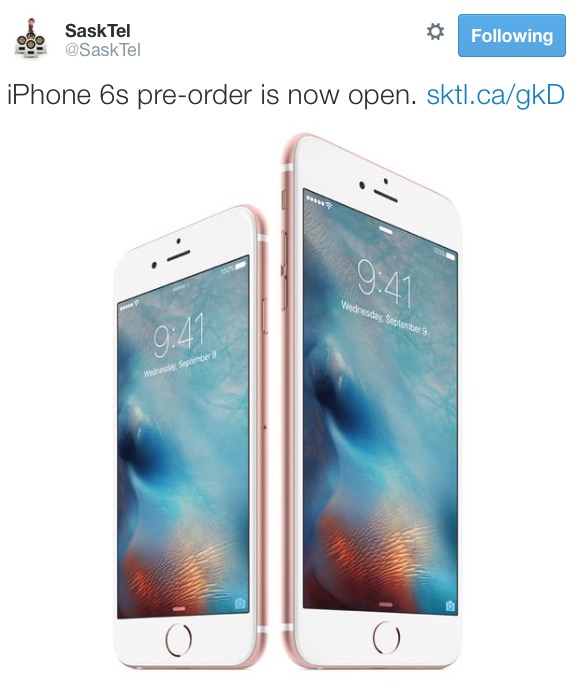 Here are the prices on a two-year contract: 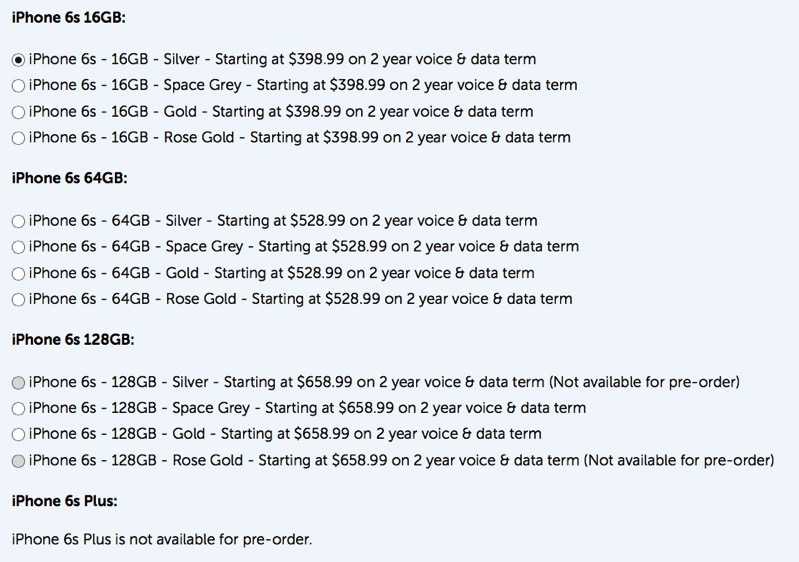 Compared to two-year contract pricing from Rogers, TELUS and Bell, SaskTel’s prices are pretty much the exact same, as expected. Let us know if you’ll be making a reservation.