SaskTel launched new infiNET 1 Gig internet plans in Saskatchewan on May 31, 2021, confirmed the company in an email to iPhone in Canada.

This new internet plan is available from $104.95 per month for new customers, for the first 12 months (then $134.95/month afterwards). Download speeds are advertised up to 940 Mbps and upload speeds of up to 500 Mbps, along with unlimited data usage.

A SaskTel spokesperson told iPhone in Canada the new infiNET 1 Gig plan is available in Regina and Saskatoon, but “is not available to all addresses yet.” Customers are being told to look up their individual address on the SaskTel service availability tool on their website.

In the next few weeks, the new infiNET 1 Gig plan will be “available to almost all addresses” in both cities, added the spokesperson.

Last week, SaskTel announced it would be investing $4.3 million to upgrade 4G LTE wireless networks for 25 communities, seen below, upgrading capacity by 300%: 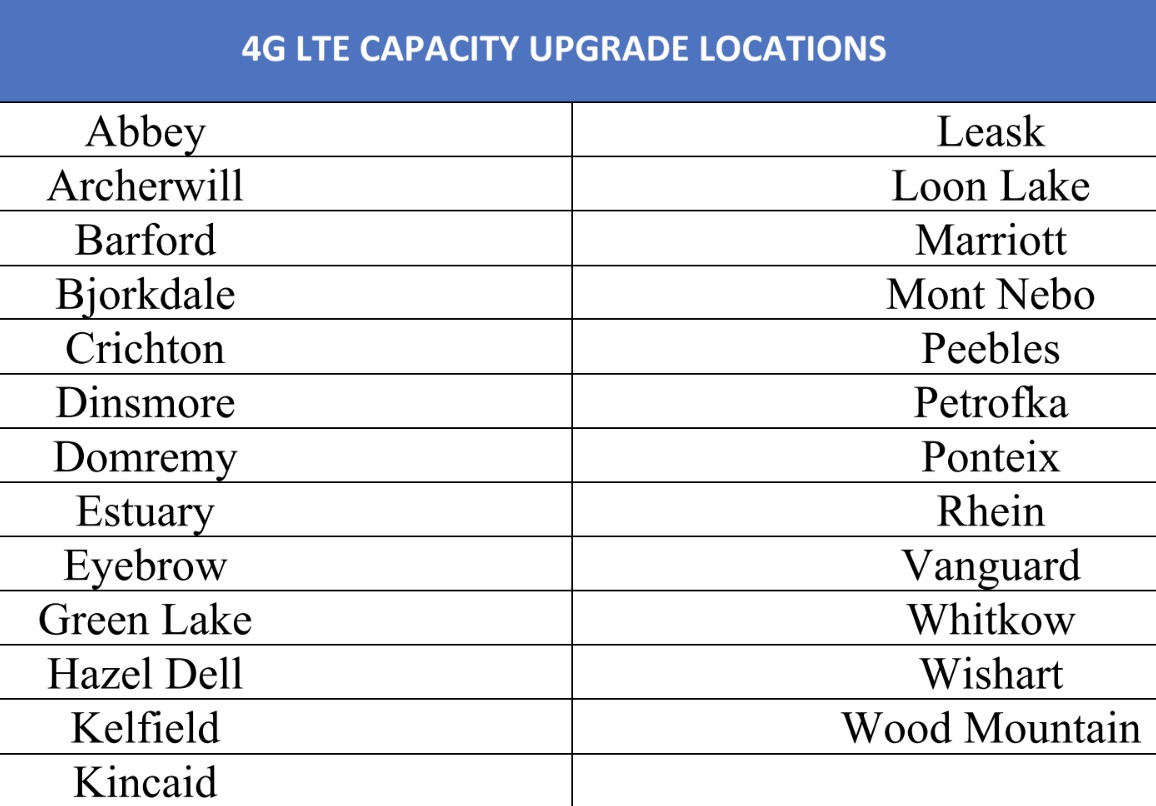 OpenMedia is calling on Innovation, Science, and Industry (ISED) Minister François-Philippe Champagne to take immediate steps to halt the rapid decline of Internet competition in Canada, with the non-profit saying "Internet choice and affordability in Canada approaches breaking point." Even though the federal government announced a new telecommunications policy direction for the CRTC in May, competition...
Usman Qureshi
19 hours ago