SaskTel Launches The iPhone 4 In Canada!

While SaskTel did not launch any new iPhone-specific plans, at least it doesn’t look like it according to the website, an iPhone 4 on SaskTel does finally bring the world’s best smartphone to the Prairies.

So far, Canadian carriers (and Apple) have done a fantastic job with iPhone adoption in Canada.

Beginning with Rogers in 2008 (unofficially it was 2007 for the die-hard fans!), followed quickly by Fido, and then Telus and Bell/Virgin Mobile in 2010, and now SaskTel (and MTS in Manitoba very soon), Canadians have no shortage of carrier support when it comes to iPhone!

Are you getting the iPhone 4 on SaskTel? 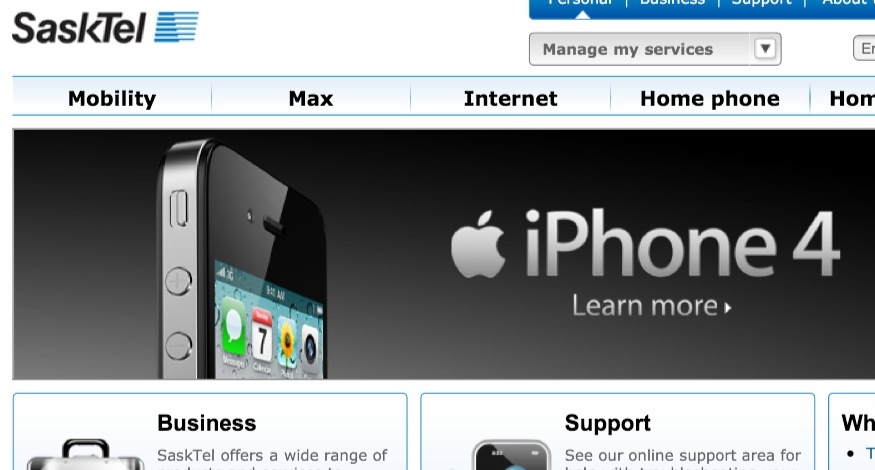 Here are the latest Canadian cellphone plan and device deals, plus other promos from wireless carriers such as Rogers, Telus and Bell, from our partner PlanHub. As always, the promos may change at the last minute, but here they are as of Wednesday, February 1, 2023. Check them out below… Bell Noticeable price changes: Samsung Galaxy S23 […]
IIC Deals
19 hours ago