SaskTel this morning announced the debut of Optimum In-home Wi-Fi, which utilizes numerous Internet access points to create a mesh network in your home. 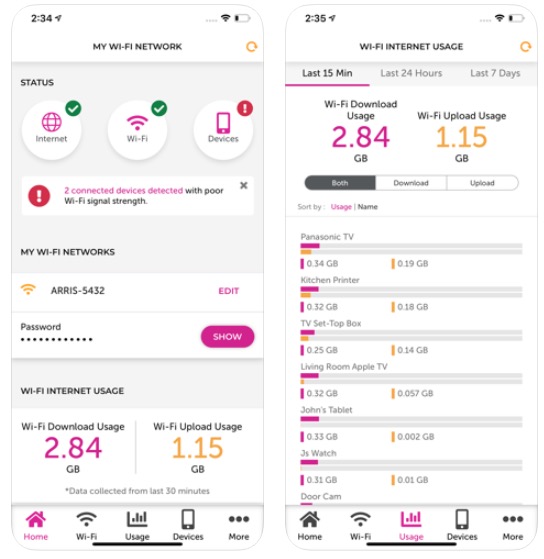 “Firmly cemented as Saskatchewan’s communications leader, SaskTel is once again improving connections across the province with the launch of their new Wi-Fi service,” said Don Morgan, Minister Responsible for SaskTel, in a statement. “This latest innovation will help families across Saskatchewan fully utilize the bandwidth from their home internet networks, strengthening their ability to connect and participate in the digital world.”

Hardware for Optimum In-home Wi-Fi is from CommScope and its ARRIS HomeAssure line up of residential gateways and wireless extenders, part of an agreement inked last summer, noted the company in an email to iPhone in Canada.