Share your iPhone 5 LTE Speedtests from Rogers, Bell and Telus

The iPhone 5 now supports LTE networks, and Rogers, Bell and Telus have done their job in setting up LTE networks coast to coast, with ongoing expansions currently underway. I asked you guys to send in your Speedtest.net screenshots to us, and here are some randomly selected tests completed on Rogers, Bell, Telus and Fido.

Want to share your LTE speeds in your area with us? Download Speedtest.net in the App Store (free), run the test over LTE, then share your download/upload speeds (you can also take a screenshot by pressing Home then Sleep/Wake quickly; for evidence) with us in the comments using this format:

Thanks everyone for sending in your screenshots. The fastest screenshot we have received was the Rogers network in Brampton, Ontario. 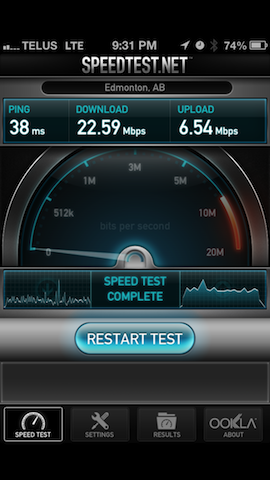 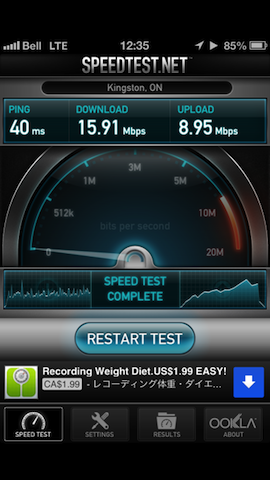 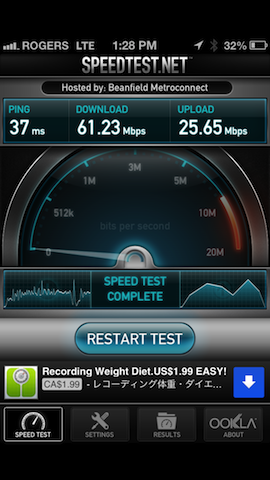 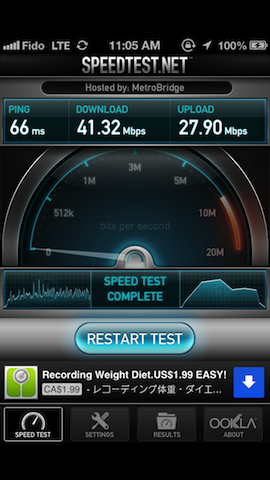 Who’s going to the be the LTE speed champion? GO!