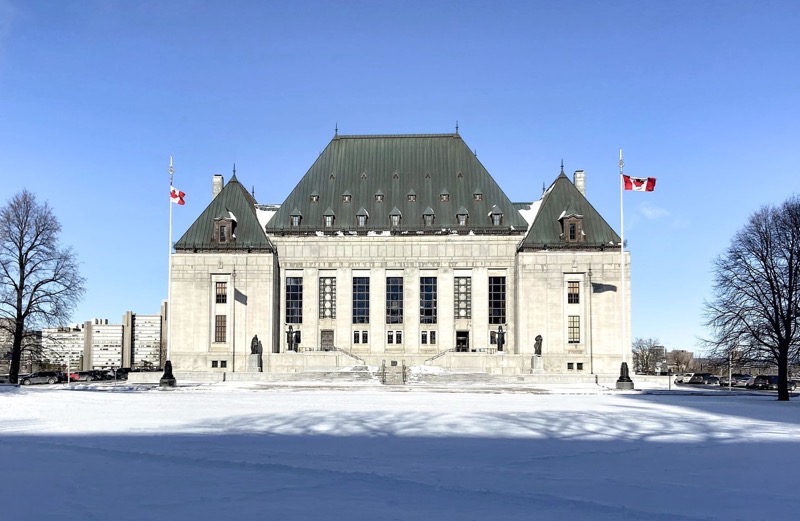 Canada’s Supreme Court on Thursday morning rejected an appeal from Bell and other major incumbent players, seeking to overturn a wholesale internet rates ruling by the Canadian Radio-television and Telecommunications Commission (CRTC) from 2019.

Equally huge news: the Supreme Court will not hear @Bell and Big Telecom's appeal of a @CRTCeng wholesale rates decision, with costs awarded. The last appeal now sits with the CRTC. Two courts and cabinet have now declined to overturn that decision. https://t.co/IpmM9UgAxX

Back in August 2019, the CRTC ruled to lower wholesale internet rates, in a move to foster competition. This decision meant smaller internet service providers would be able to purchase wholesale internet from incumbents at a cheaper price, effectively lowering the cost for consumers in the end.

Incumbents appealed the decision to the CRTC, the federal government, the Federal Court of Appeal and the Supreme Court of Canada. Telcos also said the decision would result in a decline or slow down of investments in rural networks.

Today’s decision has been applauded by smaller ISPs. TekSavvy said in a statement it urges the CRTC “to immediately implement 2019 wholesale rates and promote affordable internet.”

“This is a positive development,” said Matt Stein, CEO of Distributel, in a statement. “We support our court system and we trust in the system, and we’re very glad to see an end to this case. Canadians deserve affordable internet access, especially now when so much of our lives has moved online by necessity.”

The Competitive Network Operators of Canada (CNOC), which represents smaller ISPs, said in a statement, “Last summer, the Federal Government decided not to overturn or change the CRTC’s original ruling, and the judges on the Federal Court of Appeal unanimously dismissed the incumbents’ first appeal, unequivocally confirming that their claims had ‘dubious merit.’ To have the Supreme Court uphold that view today is a clear victory for Canadians. Enough is enough.”

The next step is for the CRTC to implement its 2019 wholesale rates decision, which in turn would lower internet costs for consumers.