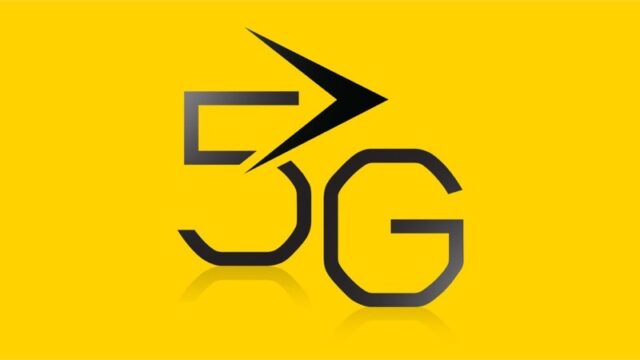 Telus asked a Federal Court on September 20 for an injunction “prohibiting the Minister of Innovation, Science and Industry (ISED) from issuing licences to Videotron,” reports The Financial Post.

Videotron was set to pay Ottawa $672 million on October 4, as the final payment from its $830 million spent on the 3500 MHz 5G wireless spectrum auction. Videotron had bid and won discounted 5G spectrum in B.C., Alberta and Manitoba.

With Ottawa expected to grant licenses to allow Videotron to offer wireless services in Western Canada, other telcos have opposed the move in Federal Court, arguing the Quebec wireless carrier should be deemed “ineligible” as per the federal government’s own rules.

Telus filed for an interlocutory injunction on Election Day, to stop Videotron from receiving licenses until the first appeal is heard by Federal Court, a timeline stretching possibly many months.

This is where it gets interesting. The Financial Post reports on Wednesday, September 22, the Attorney General of Canada (AGC) filed in court saying “the Minister of Industry will not issue any spectrum licences related to the 3500 MHz spectrum auction before late October 2021.”

As for why the spectrum licenses should not be transferred on October 4? The AGC said reasons are “wholly unrelated” to the Telus filing, only saying, there is “no need for the Court to decide the motion for interim relief before October 4.”

The AGC instead said all parties should instead argue their points before a case management judge next week, to determine a full injunction proceeding date. There was no hearing for the Telus injunction suggested.

An unnamed source told the Post the federal government’s reasons for ditching the October 4 deadline for doling out 3500 MHz licenses is because the latter technology may “pose some risks to other communications operations, including airplane communications and traffic control, that need to be reviewed.”

So $8.91 billion dollars worth of wireless spectrum licenses are going to be delayed, so ISED and other departments can “assess the potential for interference based on publicly available studies in the context of Canada’s technical rules on the 3500 MHz band.”

In order for Videotron to be eligible to bid on spectrum in B.C., Alberta and Manitoba, the wireless carrier would have to be operating in the areas they are bidding on licenses, but also not operating as a national service provider, according to ISED’s rules. It appears this particular rule was not enforced by ISED, according to the evidence available.

So until the matter is dealt with, wireless carriers will not be receiving any of the 3500 MHz 5G spectrum.

Back in August, Videotron parent company Quebecor, said it was ready to expand wireless services “from coast to coast”, as it wanted to “break the Bell-Rogers-Telus oligopoly.” Quebecor had spent $830 million to buy 294 blocks of 3500 MHz spectrum, including numerous outside of Quebec.

“This major investment paves the way for large-scale projects in Québec and other Canadian provinces in the coming years. Our success in Québec has served Quebecers well. Today, we are taking another step towards bringing leading-edge technology and healthy competition to more Canadian consumers,” said Pierre Karl Péladeau, President and CEO of Quebecor, at the time.