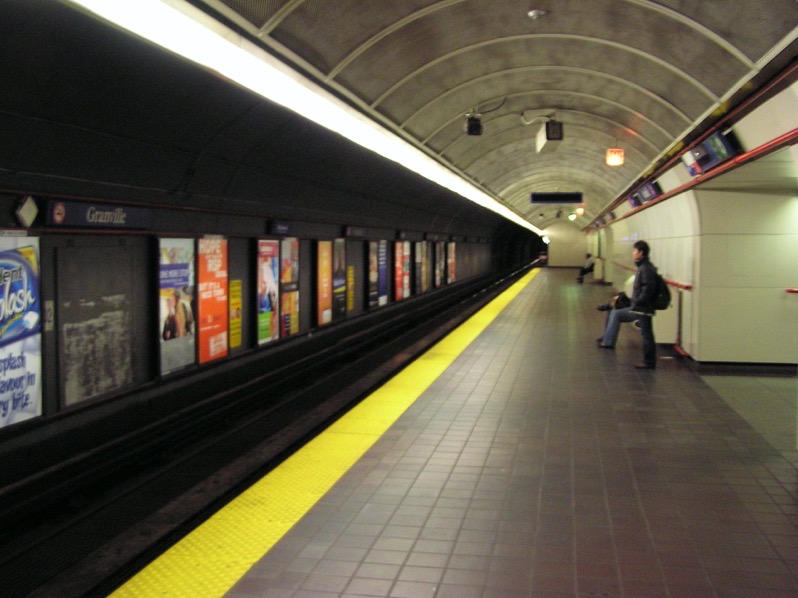 If you’re a Telus/Koodo or Bell/Virgin customer, you may have noticed there’s now wireless coverage within the SkyTrain tunnels in Downtown Vancouver.

According to iPhone in Canada reader Stefan, there’s now Telus and Bell cell coverage within the Dunsmuir Tunnel, which is used by the Expo Line. Within the 1.4-kilometre long Dunsmuir Tunnel are SkyTrain stations Stadium-Chinatown, Granville, Burrard and Waterfront.

Previously, Bell/Virgin and Telus/Koodo customers travelling along SkyTrain underground had no wireless signals, but that has since changed, as of late last week.

Are you a Telus or Bell customer getting cell service within the Dunsmuir Tunnel while riding the SkyTrain?

Update Feb. 25/2020: Telus told iPhone in Canada they have been indeed testing wireless service in the Dunsmuir Tunnel over the “last few days”, with service officially going live on Monday between Stadium-Chinatown and Waterfront Stations, bringing cellular coverage to Telus, Koodo and Public Mobile customers along underground platforms and the tunnel.