Rogers has announced today it has enabled wireless service on the SkyTrain, along the 1.4 kilometre Dunsmuir Tunnel, one of the busiest routes on the network.

The partnership with TransLink will also enable both Rogers and Fido customers to make calls, send texts and access data. The wireless coverage includes Stadium–Chinatown, Granville, Burrard and Waterfront stations, plus the track between stops.

Gord Nelson, Vice-President, Sales, British Columbia, said in a statement, “Now Rogers and Fido customers can use their mobile phones exactly the same way when they are in the Dunsmuir Tunnel as they do above ground.” 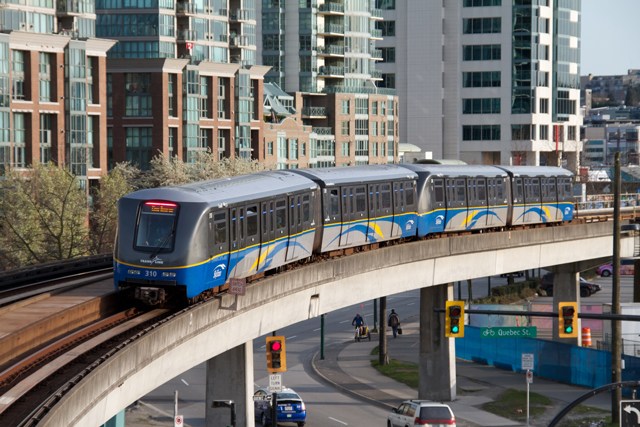 The wireless coverage will be LTE, while the network will also allow any mobile user to access 911, even if they aren’t Rogers or Fido customers.

Rogers says it will continue to expand its wireless coverage along the SkyTrain, noting coverage is planned for Edmonds, Columbia, New Westminster and Evergreen tunnels.

Let us know how the coverage is and the LTE speeds in the comments below!