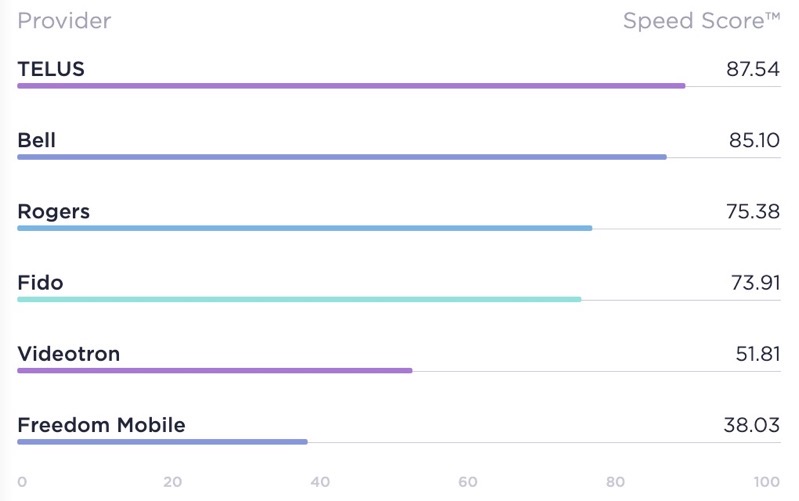 Ookla released its Q1 Canada Network Report on Thursday, sharing the state of mobile and fixed networks in the country. Telus was named the fastest mobile provider, while Shaw had the fastest fixed broadband.

Here are the Canada Q1 2020 highlights according to Ookla:

For 5G network download speeds, here are the media Mbps scores, with Bell and Telus having a sizeable lead over Rogers:

As for fixed broadband highlights for the same period: 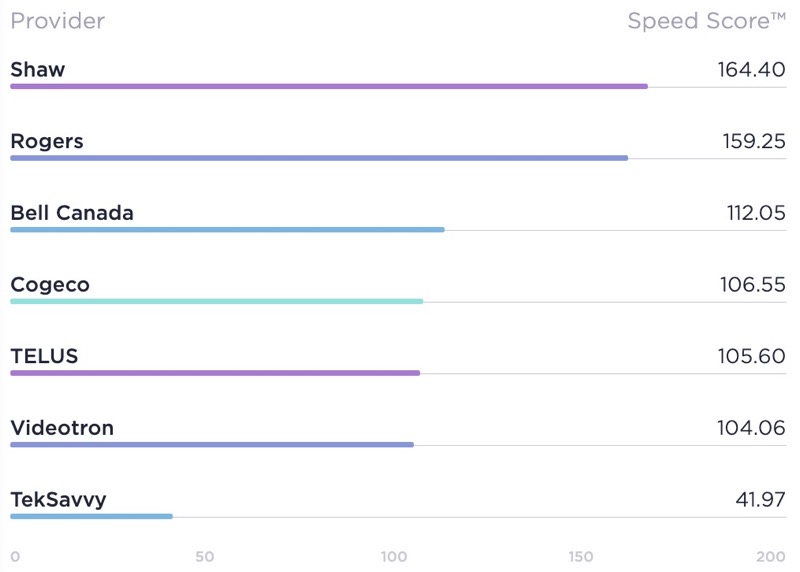 Rogers had the highest Consistency Score for fixed broadband, topping Shaw and Cogeco. 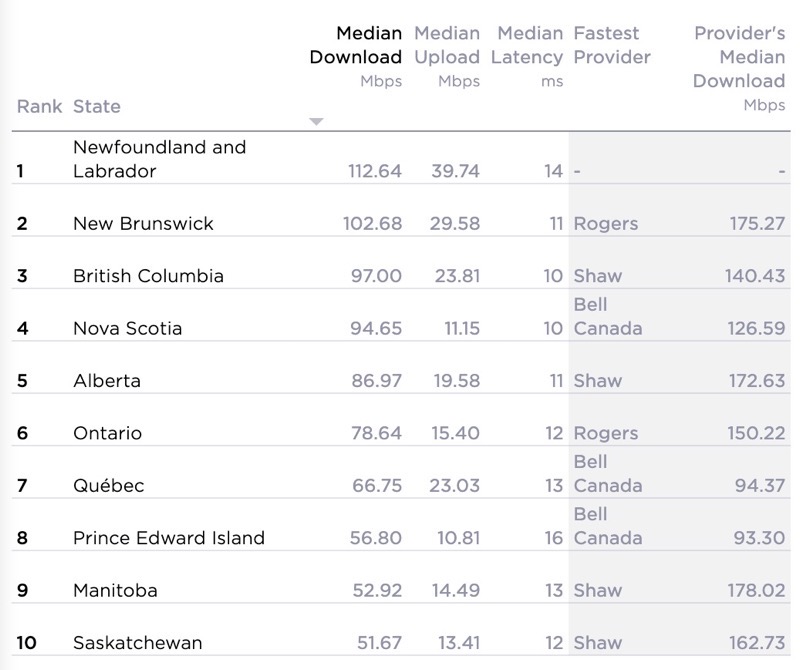 “The recognition from Ookla accompanies the significant, sustained accolades TELUS has earned over the years in respect of our world-leading wireless network,” said a Telus spokesperson in a statement to iPhone in Canada.

SaskTel has today announced the expansion of its 5G wireless network to a number of communities in rural Saskatchewan, including the Town of Davidson and the Nekaneet First Nation. SaskTel 5G is now available in the following rural communities of Saskatchewan: Baildon Craik Davidson Ituna Turtleford Nekaneet First Nation “Our government recognizes how important wireless connectivity has...
Usman Qureshi
9 hours ago

Shaw Communications on Tuesday announced consolidated financial and operating results for its fiscal quarter and year ended August 31, 2022. The company reported consolidated revenue of $1.36 billion for the quarter, down 1.5% year-over-year. This includes $325 million in earnings from the Wireless segment as a whole, up 1.2%. Adjusted EBITDA for the period dropped...
Nehal Malik
11 hours ago