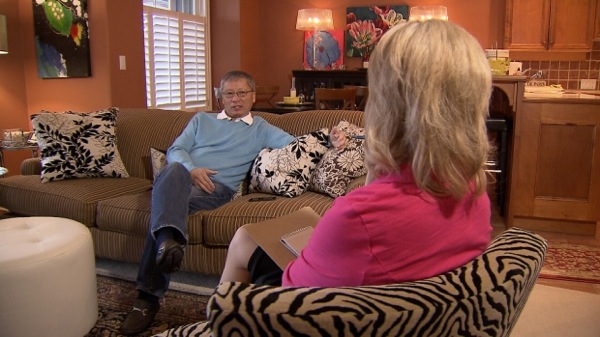 According to a report by CTV BC, one particular iPhone 5 user in South Surrey was unhappy with his TELUS network reception to the point where he decided to cancel his contract early with the company.

Steve Lee’s neighbourhood in South Surrey previously had decent cell reception but as of last April, the coverage had deteriorated. On the west side of his house, his wife gets good Fido service but there is weak TELUS coverage, with similar results from Bell (the latter and TELUS have a shared 4G HSPA+/LTE network)

“I have to run to the east side of my home to try to get a signal, try to keep the conversation before it drops,” said Lee.

TELUS said it was a hardware issue with his smartphones and provided him with six new smartphones over the past 11 months, but Lee was confident it was a network issue.

With TELUS unable to solve the network issue, Lee wanted to cancel his contract early, which also came with $450 in cancellation fees; he argued he should not pay for network service he can’t get reception from his home office. That’s when he contacted CTV consumer reporter Lynda Steele, who spoke with TELUS. The company agreed to waive cancellation fees and cancel the contract.

TELUS acknowledged the network issue in South Surrey and notes it will attempt to find a new spot in the neighbourhood for new antennas and have it up and running by 2014:

“We didn’t handle this particular customer interaction as well as we should have. There’s no question, we’ll apologize for that,” said Shawn Hall, senior communications manager for Telus.

“We’ve gone out and we’ve physically tilted antennas to point towards that site, trying to really maximize the amount of coverage we have in that area,” said Hall.

The company announced last March it would be investing $3 billion in BC to expand its 4G LTE coverage over the next three years. The TELUS 4G LTE network, according to the company covers 70 per cent of the Canadian population.

What do you think should happen in a situation like this?

Update: @TELUS updates us with the following: