Public Mobile’s promo $38/4GB plan (after credit card auto renew) expires this Sunday, November 20th, and the company has already stopped advertising the deal on its website, since online SIM card orders won’t deliver in time for the weekend.

But in an effort to reach out to last minute sign-ups, the company has announced SIM card pick-up locations in Vancouver, Toronto and Montreal, taking place November 18-19 only, from 11am-7pm local time. 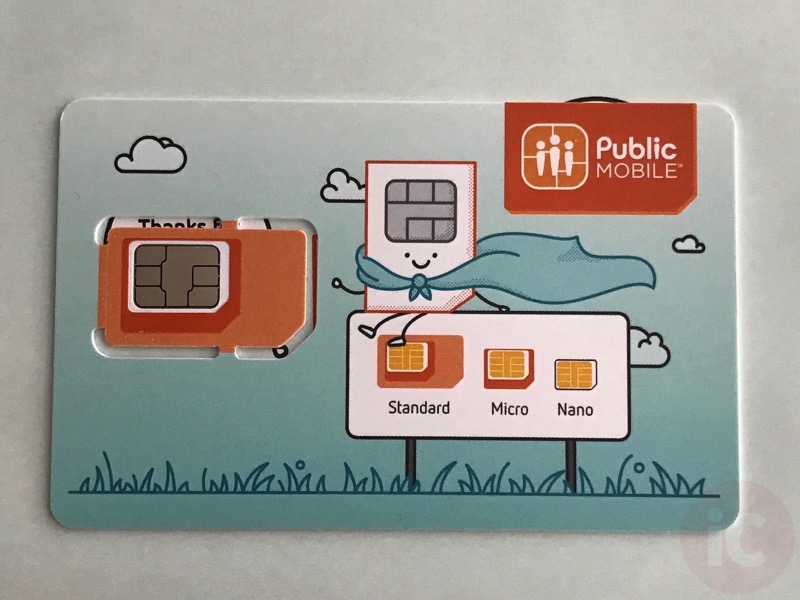 Two Public Mobile reps will be dressed in white with orange capes ready to sell you SIM cards, which will be limited to two per person, at $5 each. Only credit cards and Visa debit cards will be accepted as payment, with all sales final.

If you have ordered a SIM card but have not received it yet, you can show your Shopify order confirmation email (printed or digital) to pick up your SIM card.

Here are the three locations:

Public Mobile says SIM card quantities are limited, so they will be evenly distributed on both Friday and Saturday. Let us know if you’re planning to go pick some up!