Koodo has uploaded a handful of new ads to their YouTube channel, touting the company’s Shock-Free data service, which debuted in 2016: 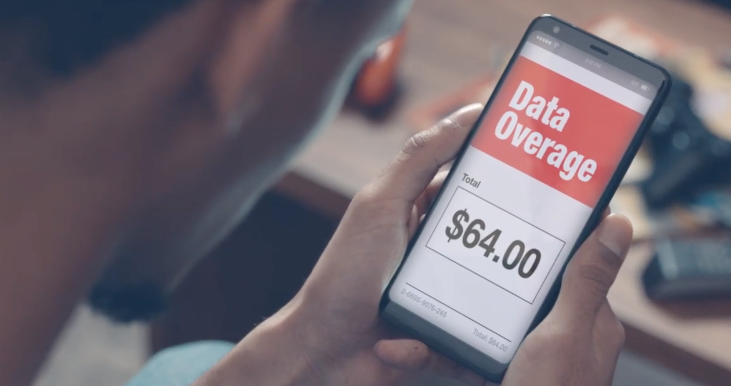 Koodo’s Shock-Free data will send alerts when a user reaches 50%, 90% and 100% data use thresholds of their monthly limit. Once 100% is reached, data is paused, unless a user decides to purchase additional data.


Canada’s wireless carriers are currently in a marketing battle, after Freedom Mobile introduced a 100GB LTE data bonus for select plans. Rogers, Fido and Koodo similarly started to advertise “120GB” of bonus data on select plans for the first time, in what some have said is a response to Shaw.

Data overages have increased over the years in Canada, with costs as high as $100/1GB from ‘Big 3’ wireless carriers.

[caption id="attachment_382081" align="aligncenter" width="1000"] Image: Bell[/caption] As Hurricane Fiona makes landfall in Atlantic Canada, telecommunications services are more instrumental than ever in ensuring that Canadians can stay connected with their loved ones and emergency services. To that end, Industry Minister François-Philippe Champagne is organizing telecom operators in the impacted areas to "ensure their services are...
Nehal Malik
17 hours ago