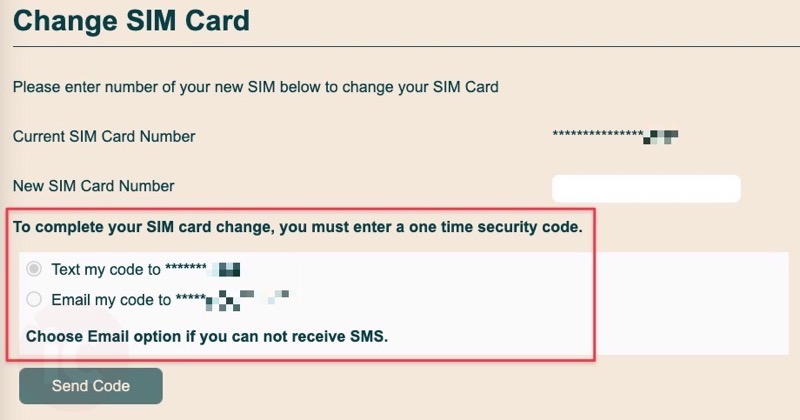 The move is to thwart the cases of SIM swap fraud, which Public Mobile says is criminals trying to “gain unauthorized access to customer accounts with the goal of accessing banking information.” In a nutshell, fraudsters swap your SIM card with their own, allowing all recovery SMS and phone calls to direct to their number, instead of yours. This can allow for access to your online accounts such as social media, email and more.

Users that are victims of SIM swap fraud will see their cell signal suddenly stop working, as criminals replace your SIM card number with their own, terminating your connection.

How to protect yourself from SIM swap fraud? Use a password manager such as 1Password (our password manager of choice) to create unique passwords for all your accounts, plus stop sharing everything about your life online. Fraudsters typically use social engineering to gain access to your account, thanks to the free information people dole out on social networks.

Yesterday, Public Mobile said they were dealing with issues related to activating new SIM cards, which was eventually resolved.

You can click here to buy a Public Mobile SIM card on Amazon.ca for $5.