After Public Mobile made their controversial decision to raise prices of their popular $40/4GB plan, the company has now reversed the decision, informing iPhone in Canada in a statement. 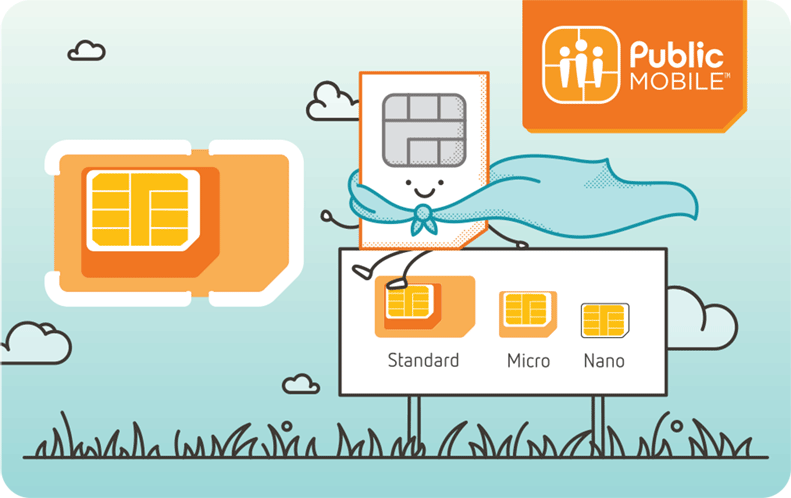 Dave MacLean, General Manager, Public Mobile, said in an email, “Yesterday, we made an offer to migrate select customers to a new plan on our sister brand, Koodo, which included additional perks like a $100 bill credit and nationwide calling. After sending out the offer we heard the feedback loud and clear: we said no surprises, but we surprised them.”

MacLean added, “At this time, we will continue to offer the current Public Mobile prepaid plan of 12GB of data, unlimited province-wide talk and unlimited global text on a 90 day plan for $120. We are also keeping the option open for these customers to choose to move to Koodo by March 15 to enjoy a 4GB plan for $40 a month, which is the same data and price over 90 days.”

So there you have it folks. Public Mobile says they will continue to offer the current $120 plan with 12GB over 90 days, but the Koodo switcher option will be still available.

After the surprise price increase yesterday, which was relayed to customers via text message, numerous users complained on the company’s online forums and filed complaints with the CCTS.