Telus is bringing cellular service to the remote First Nations community of Ahousaht, off the west coast of Tofino on Vancouver Island, in B.C., for the first time.

The expected launch in December is thanks to a Telus investment of over $500,000 on the cell tower, which will let residents and visitors get cell reception on the company’s 4G LTE network. Construction of the site started earlier this year after a “comprehensive” engineering review.

“We have been engaged with the community of Ahousaht First Nation for over a year to collaboratively determine the best way to bring wireless service to this remote area, recognizing how critical this service is to Ahousaht residents, enabling them to thrive in our increasingly digital world,” said Shaye Draper, TELUS General Manager for Vancouver Island, in an issued statement.

Telus emphasized access to wireless services means residents can use the Babylon by Telus Health app to get access to a doctor via video chat on a smartphone, included as part of a B.C. Medical Services Plan. 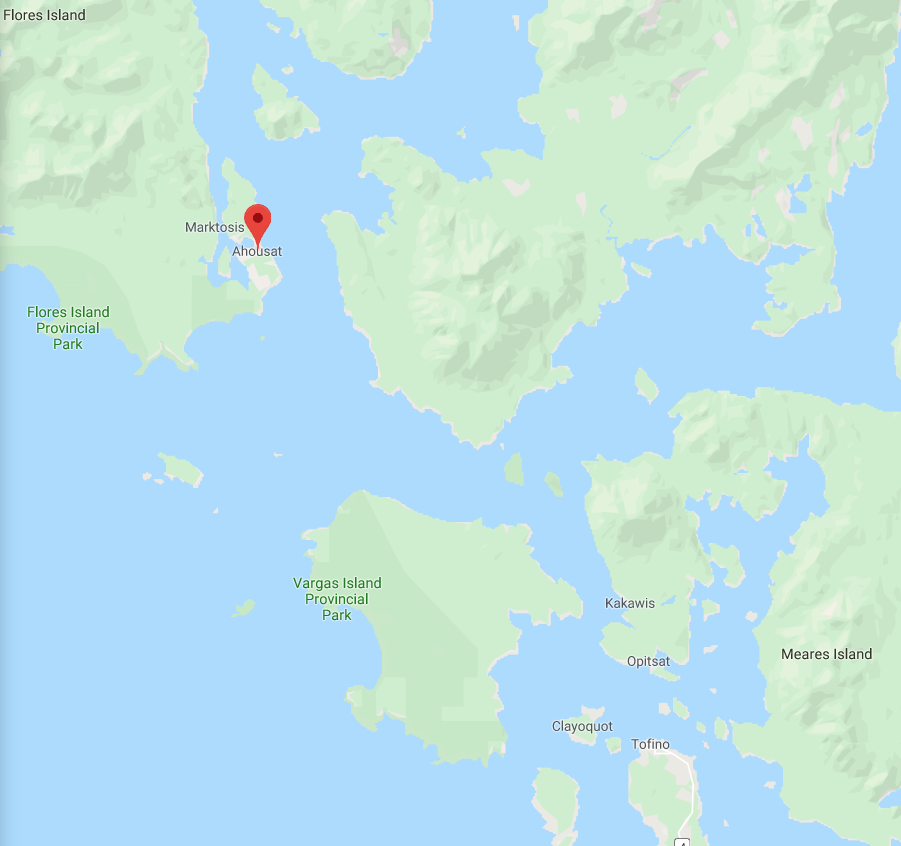 “Perhaps most critically, this new wireless coverage means residents can call for help in the event of an accident or medical emergency, and access previously unavailable services such as consulting with a physician through the Babylon by TELUS Health app. We are tremendously grateful to the community of Ahousaht for their ongoing support for this new connectivity, and their partnership with TELUS,” added Draper.

Selina Robinson, Minister of Citizens’ Services, said, “We have made the Province’s largest-ever investment with $50 million in new funding to the Connecting British Columbia program to lay the groundwork through broadband infrastructure to help connect more communities in rural B.C.”

Two earthquakes in Turkey and Syria have occurred in a span of 12 hours, causing devastation in both nations, and now Telus and Koodo say they are now helping with relief efforts. Telus and Koodo said immediately, they are waiving all roaming charges for calls, text and data overages for customers currently in Turkey and Syria. […]
Gary Ng
21 hours ago