Rogers and Fido currently support iPhone Wi-Fi Calling and so far, the service works pretty well (for those able to set it up!). Bell announced it would support Wi-Fi Calling for the iPhone 6s and iPhone 6s Plus only, whereas Rogers supports the iPhone 5c or newer.

That leaves TELUS, which so far has repeated it does not support Wi-Fi Calling for iPhone at this time. But the company does have the TELUS Extend iOS app (nearly one year old), which allows customers to make free calls over Wi-Fi from their smartphone, tablet or laptop, similar to what Rogers One Number customers can do.

TELUS emailed us to say their Extend service still remains in beta as they “continue to test the platform for an optimal experience” before its pubic release:

TELUS Extend lets TELUS customers use their TELUS number on their smartphone, tablet or laptop to send and receive calls or messages anywhere in North America over Wi-Fi networks. TELUS Extend is currently an invitation-only Beta version – for iOS, Android, PC’s and Mac OS X – as we continue to test the platform for an optimal experience before it is made widely available. 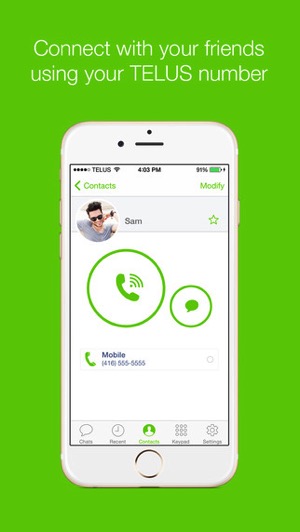 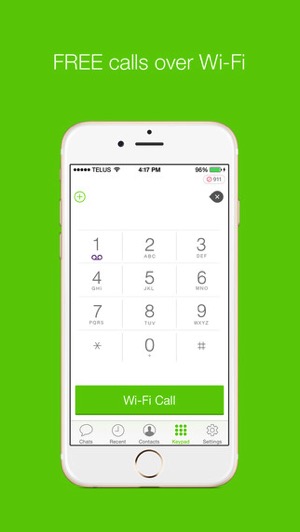 With Rogers and Bell supporting system integrated Wi-Fi Calling for iPhone users, it’s only a matter of time for TELUS to similarly announce support as well.

Click here to download TELUS Extend for iOS—it’s only available for those invited to try the beta.