As part of a $5 million investment in infrastructure in the Gaspésie region this year, Telus will be expanding its next-generation 5G network to Bonaventure, New Richmond, and Paspébiac, providing blazing-fast speeds of up to 1.7 Gbps to the residents and businesses. 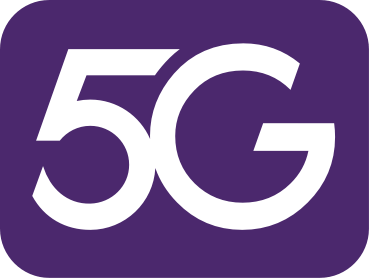 Leveraging multiple vendors including Samsung, Ericsson, and Nokia, TELUS will continue to expand its 5G network in Gaspésie this year to Percé, Maria, Port-Daniel, and Sainte-Anne-des-Monts.

“The significant investments we are making in our world-leading network to rapidly expand our 5G footprint is enabling us to connect the citizens of the Gaspésie region,” said Darren Entwistle, President and CEO of Telus.

“Importantly, as we look optimistically toward a period of economic and social recovery, our global leading network will continue to drive the innovation that empowers the diversity and competitiveness of our country’s private sector and improves economic equality in our digital world, helping us answer the most pressing social challenges in health, education and the environment for the benefit of all Canadians.”

The Telus 5G network will be available to Canadians in over 615 communities, including 157 in Quebec, and will cover more than 70% of the population by the end of the year.