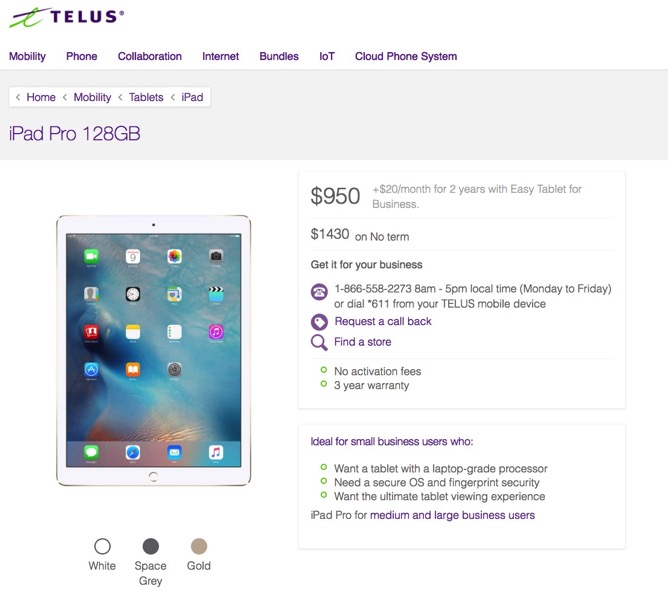 As for data plan pricing per month, the flex Cost Assure Tablet 5 plan starts at $5 per month for 10 MB, all the way up to $50 per month for 5GB. 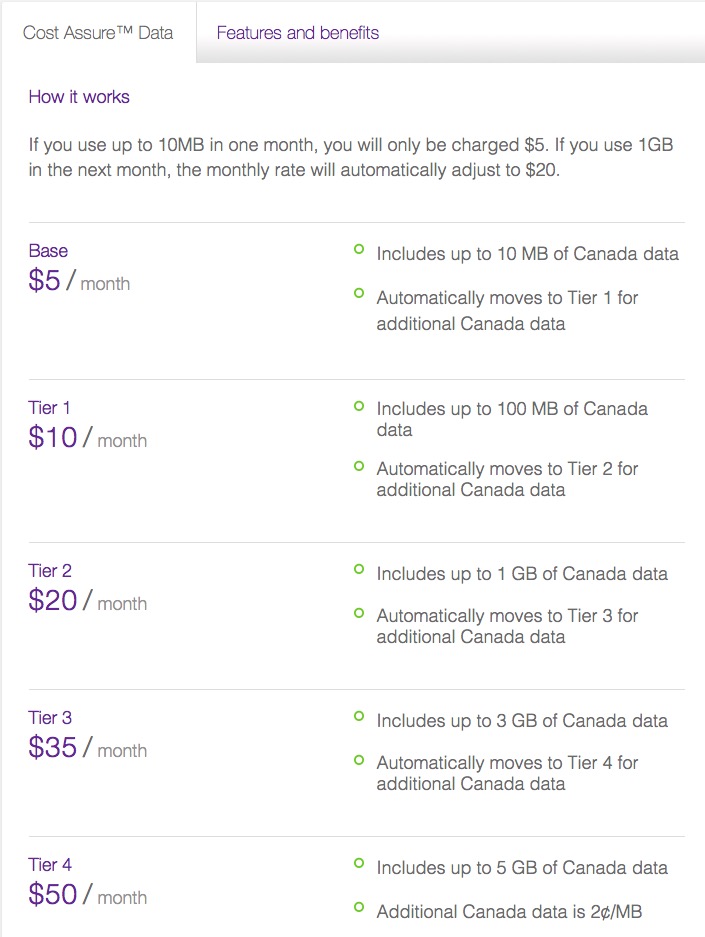 Anyone going to jump on the iPad Pro from TELUS?

Update: TELUS informed us the website incorrectly noted a 3 year warranty in the screenshot above, when it should actually be 1 year.

OpenMedia is calling on Innovation, Science, and Industry (ISED) Minister François-Philippe Champagne to take immediate steps to halt the rapid decline of Internet competition in Canada, with the non-profit saying "Internet choice and affordability in Canada approaches breaking point." Even though the federal government announced a new telecommunications policy direction for the CRTC in May, competition...
Usman Qureshi
15 hours ago