Telus made two official announcements today: Optik TV for the Xbox 360 that allows users to control their TV using their Kinect, and the Telus Optik TV iOS app for the iPhone, iPad, and iPod touch. The Optic TV ‘On the Go’ iOS app allows existing Telus customers in BC and Alberta watch on demand content for free over WiFi.

Yesterday the Globe and Mail leaked in its ‘iTV’ story about Xbox 360 Kinect TV controls.

Watch On Demand TV shows and movies whenever you want, wherever you want over a Wi-Fi network. Browse hundreds of titles from channels like Super Channel, Disney XD, Disney Junior, Hollywood Suite, and Family Channel. Watch shows and movies for the channels you subscribe to for no additional charge.

Requirements:
– Optimized for iPhone, requires iOS 4.0 or higher
– Exclusively for TELUS Optik TV subscribers.
– Wi-Fi connection required to watch shows and movies
– Programming is included with select Optik TV channels. Call 310-MYTV (6988) to subscribe.
– An Optik TV username and password is required to log onto this service. To set up an account, press the menu button on your Optik TV remote, select settings, then select Optik TV account. Go to www.telus.com/helpcentre for more information on setting up an Optik TV account.
– This application does not have parental controls, parental discretion advised.
– For use within Canada only 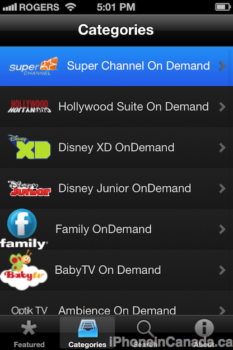 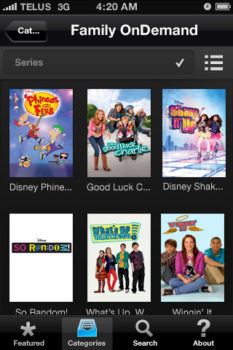 So far, the content is somewhat limited and you need to be an active subscriber of these specialty channels to watch them. I was able to check out the ‘fire log’ only since we aren’t subscribed to any of the channels. The app does have AirPlay and is geo-restricted to work in Canada only. 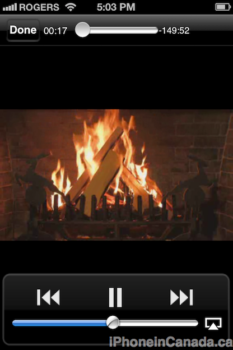 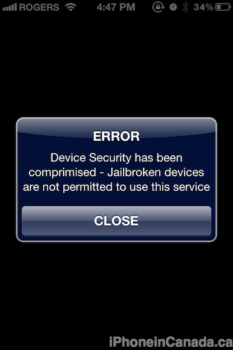 The message notes ‘device security has been compromised’. Some frustrated Telus customers in the reviews were frustrated about this restriction since they were using unlocked jailbroken iPhones. There’s no word if this will be changed.

Two earthquakes in Turkey and Syria have occurred in a span of 12 hours, causing devastation in both nations, and now Telus and Koodo say they are now helping with relief efforts. Telus and Koodo said immediately, they are waiving all roaming charges for calls, text and data overages for customers currently in Turkey and Syria. […]
Gary Ng
2 days ago

One of Canada’s largest telecoms has confirmed it has acquired independent internet service providers (ISPs) Altima Telecom and London, Ontario-based Start.ca. Both companies are resellers of internet and cable services. Peter Novak, Vice-President of Insight & Engagement at TekSavvy, said on Friday morning, “Got it confirmed: http://Start.ca, another indie ISP, has been quietly acquired by […]
Gary Ng
5 days ago