Telus Partners With Rdio to Subscribe from Telus Accounts

Telus has announced they’ve partnered with Rdio to enable users to subscribe via their existing Telus accounts.

What is Rdio? It’s a subscription streaming music service that offers unlimited access to songs and albums, with zero ads. New albums are available to Rdio subscribers the day they are released, and music can be streamed to your Mac or PC, along with your iPhone, iPad and anything else that supports it. You can even listen to songs when you’re offline. 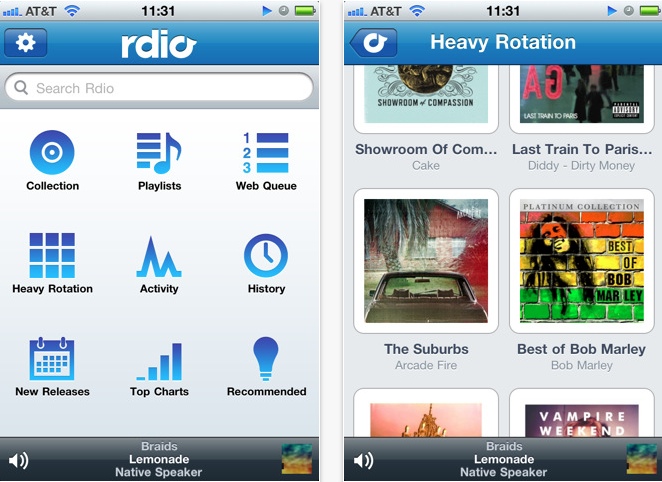 This new partnership will enable one-click billing for Telus customers, with charges visible right on their bill. This is similar to Rdio’s agreement with Verizon in the US. Just create a profile, download the Rdio app and then subscribe. This is all about convenience for billing and it appears to be a great partnership.

Any Rdio subscribers out there?

Here are the latest Canadian cellphone plan and device deals, plus other promos from wireless carriers such as Rogers, Telus and Bell, from our partner PlanHub. As always, the promos may change at the last minute, but here they are as of Wednesday, November 30, 2022. Check them out below… Bell Noticeable price changes: Get iPhone 14 […]
IIC Deals
24 hours ago