Telus Stores Offer 40% Off Beats by Dre Headphones in Ontario 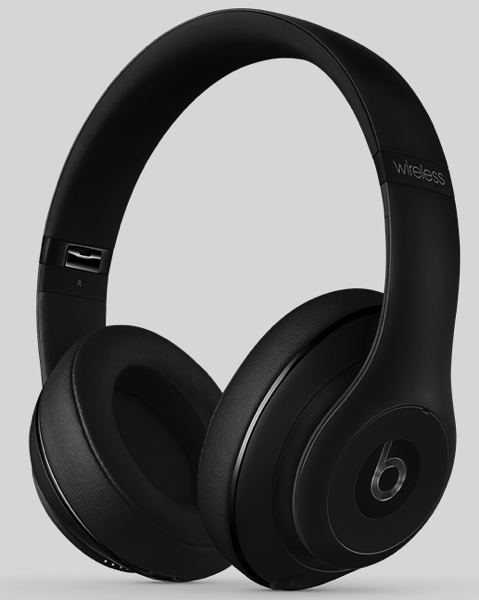 On the hunt for Beats by Dre headphones? Then check out your local Telus corporate store in Ontario, as right now they have 40% off the following Beats products (prices below show the discounted price):

However, if you’re near the Yonge Eglinton Centre store in Toronto, they recently did some renovations so they have an added discount on Beats, that no other Telus stores offer. First, you take 25% off MSRP, then you can stack an additional 40% off the sale price, according to the employee we spoke with on the phone. That’s a good deal.

We confirmed the sale is only going on in Ontario and started yesterday, until October 30th. Let us know if you’re going to jump on this!

One of Canada’s largest telecoms has confirmed it has acquired independent internet service providers (ISPs) Altima Telecom and London, Ontario-based Start.ca. Both companies are resellers of internet and cable services. Peter Novak, Vice-President of Insight & Engagement at TekSavvy, said on Friday morning, “Got it confirmed: http://Start.ca, another indie ISP, has been quietly acquired by […]
Gary Ng
9 hours ago