Canadians based in Vancouver and looking for a cheap wireless service will have another option starting next March: Vancouver-based TNW Networks Corp has announced today that it is planning to launch iPCSs, its proprietary data-only Smartphone-over-IP (SoIP) mobile service through RuralCom Communications. The latter was acquired by TNW’s parent company Investel Capital Corporation just two days ago and is pending approval by Industry Canada. 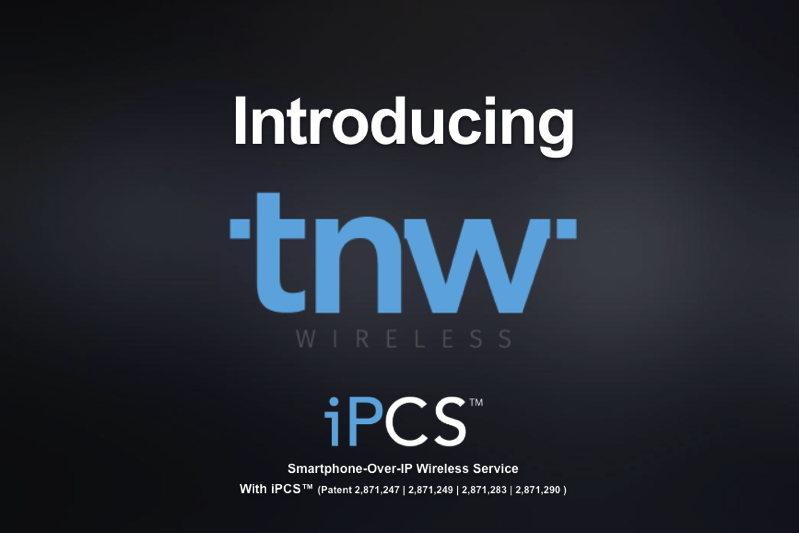 RuralCom is currently a licensed provider in remote areas across BC and Yukon. We will soon be upgrading the mobile core network switch to upgrade the service in these areas for iPCS, a TNW spokeswoman told iPhone in Canada.

Due to the acquisition, RuralCom becomes TNW Wireless and will use iPCS, a login-based mobile connectivity access technology. Subscribers interested in the new service based on a patent-pending technology can pre-register at wireless.tnwcorp.com.

iPCS works on any unlocked Android or iOS phone as an interface application, and subscribers will get a free SIM. TNW wireless will provide 500 MB of data per month for $10, which will include various services, and additional 100 MB blocks of data can be purchased for $2.90.

iPCS functionality of Wi-Node will be in production in February 2017 and in March 2017 iPCS will be available across North America. Please see the service coverage map I previously attached. Users will be able to use the service everywhere in Canada and the US over Wi-Node or a roaming partner network as long as they maintain 50 %+ usage over Wi-Node or in our service areas, the spokeswoman told iPhone in Canada.

TNW Wireless will use RuralCom’s Tier-2 850 MHz mobile licences and membership in the GSM Association to expand its existing home network service area in the regions in British Colombia and Yukon, and will extend its service reach locally, nationally and internationally through its patent-pending Wi-Node technology and various roaming networks.

If you are interested in this new service, you’ll find more info on TNW Corp’s dedicated website.

The Canadian Radio-television and Telecommunications Commission (CRTC) wants feedback from Canadians on the proposed price increases on basic TV packages, beyond mandated price caps. The CRTC said on Wednesday the request for comments comes “in response to an application filed by a group of television service providers to increase the price cap for the basic […]
Gary Ng
4 hours ago