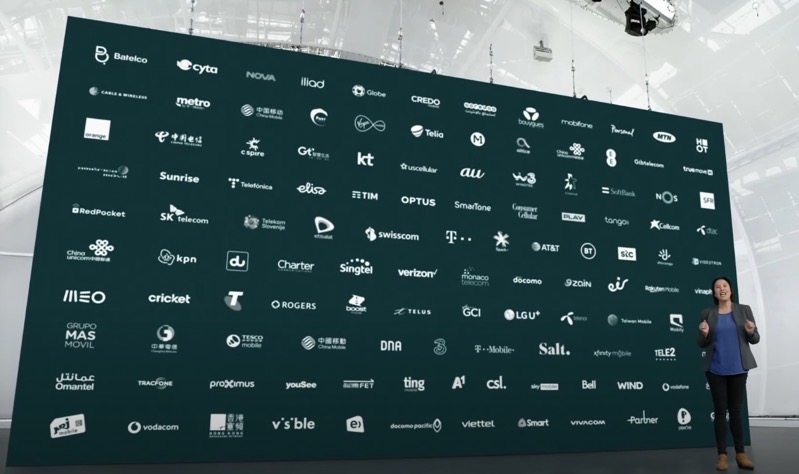 During Apple’s special event today, the company detailed how it was working with more carrier partners to bring 5G networking support to its iPhone 13 lineup.

“The world is moving quickly to 5G. We’re collaborating with more carrier partners for the best call quality, performance, coverage and battery life. By the end of the year, we will double 5G support to over 200 carriers in 60 countries and regions,” explained Kaiann Drance, VP, iPhone Product Marketing, during her iPhone 13 presentation.

Up came a slide that showed off numerous carriers around the globe, with Videotron making its presence shown, alongside Rogers, Telus and Bell. 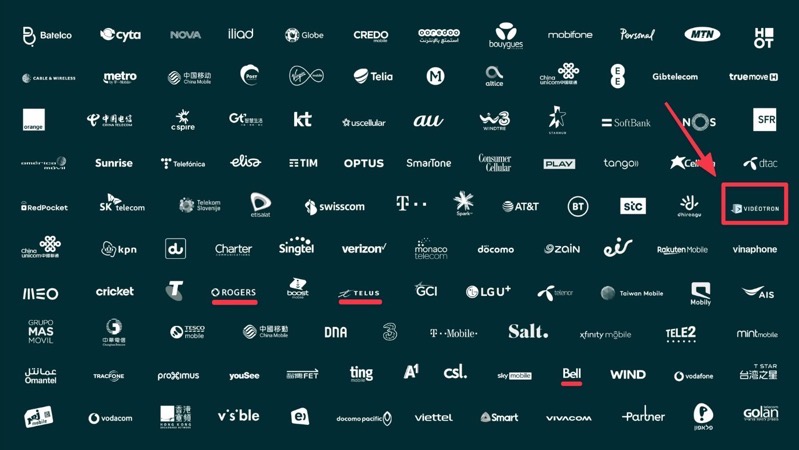 Videotron launched 5G in Montreal back in December 2020, while coverage is also available in Quebec City.

Here are the latest Canadian cellphone plan and device deals, plus other promos from wireless carriers such as Rogers, Telus and Bell, from our partner PlanHub. As always, the promos may change at the last minute, but here they are as of Wednesday, September 28, 2022. Check them out below… Bell Noticeable price changes: Get a […]
IIC Deals
13 hours ago

The Canadian Radio-television and Telecommunications Commission (CRTC) wants feedback from Canadians on the proposed price increases on basic TV packages, beyond mandated price caps. The CRTC said on Wednesday the request for comments comes “in response to an application filed by a group of television service providers to increase the price cap for the basic […]
Gary Ng
18 hours ago