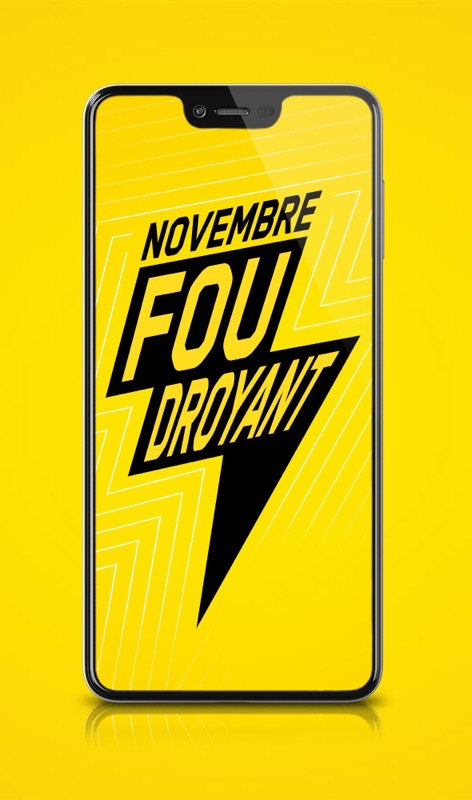 Quebec’s Videotron is offering up a Black Friday bring your own device (BYOD) promo, at $45 per month with 15GB of data. This plan also includes an extra 100GB of data to be used per year (works out to an extra 8.33 GB per month).

The fine print says this plan offer is only available for 24 months and after that, the price will increase by $5 per month.

There’s also a $47 plan with 16GB of data available as well, also with an extra 100GB data per year.

The plan is also available in Ottawa at the $45/month price, according to the Videotron website.