Looking for faster Internet from Videotron with no data caps? It’s coming on July 13, as that’s the day Hybrid Fibre Giga will debut for consumers and business customers, offering speeds of up to 940 Mbps. The will join existing Hybrid Fibre 120 and Hybrid Fibre 200 plans, available to its over 3 million customers. 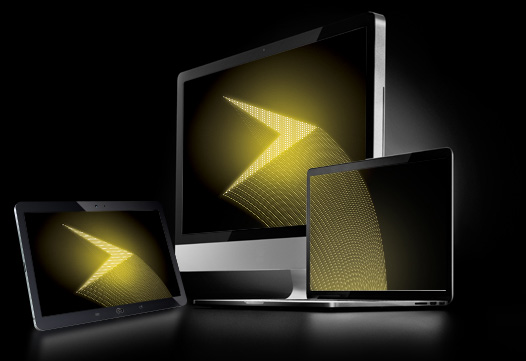 Manon Brouillette, President and CEO of Videotron, said in a statement “Videotron has been an Internet trailblazer. We were pioneers more than 20 years ago, we were among the first to offer high-speed service in Québec, and we have since been able to differentiate ourselves year after year by upgrading our services to meet our customers’ present and future needs. The launch of Hybrid Fibre Giga is in keeping with that commitment to providing state-of-the-art products.”

Hybrid Fibre Giga Internet will gradually roll-out, starting in Laval, and continue across areas Videotron serves, for $149.95 per month, which offers unlimited data, with download speeds up to 940 Mbps and upload of up to 50 Mbps. The plan is the same as Rogers Ignite Gigabit, which offers up to 1 Gbps download and up to 50 Mbps upload with unlimited data usage, for $149.99 per month, but is not available in Quebec, yet.