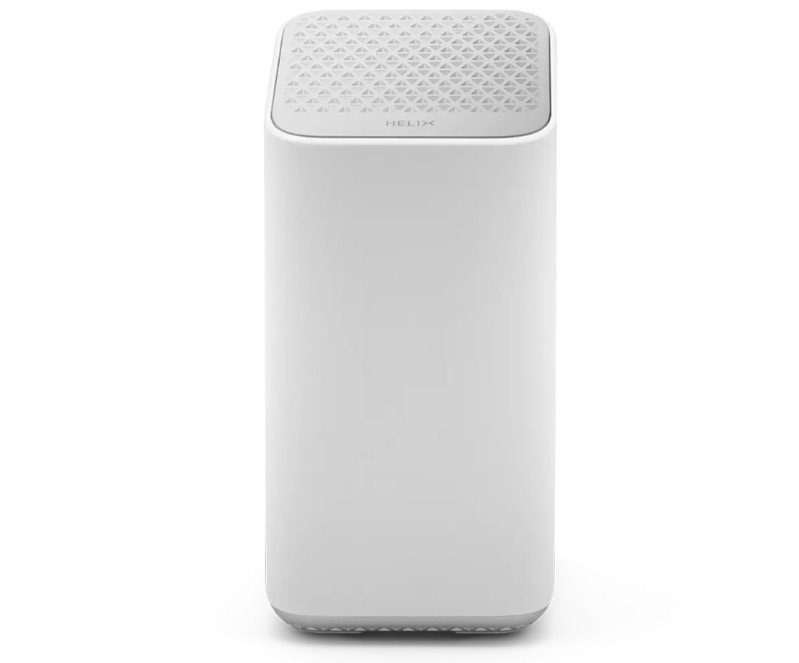 The new gateway will automatically optimize channels and change between 2.4GHz and 5GHz bands and again can be managed from the Helix Fi app. It can support up to 150 devices per band. According to Videotron’s website, the Helix Fi gateway is available for $12 per month on a 24-month term.

Yesterday, parent company Quebecor also announced Videotron CEO Jean-Francois Pruneau would be stepping down, as of June 4, 2021. Videotron’s CEO role will be filled by Pierre Karl Péladeau, the president and CEO of Quebecor.

“I heartily thank Jean-François for his dedication to the company over the years,” said Pierre Karl Péladeau, President and Chief Executive Officer of Quebecor, in a statement. “With his strong leadership and business acumen, he has made a vital contribution to the development of our business plan and the solidity of our company. I wish him every success in this new chapter of his life.”