Videotron has launched new All-Inclusive Canada-wide plans, priced at $66 with 6GB data, $77 for 7GB, $88 for 8GB and $99 for 9GB. All plans include the following features: 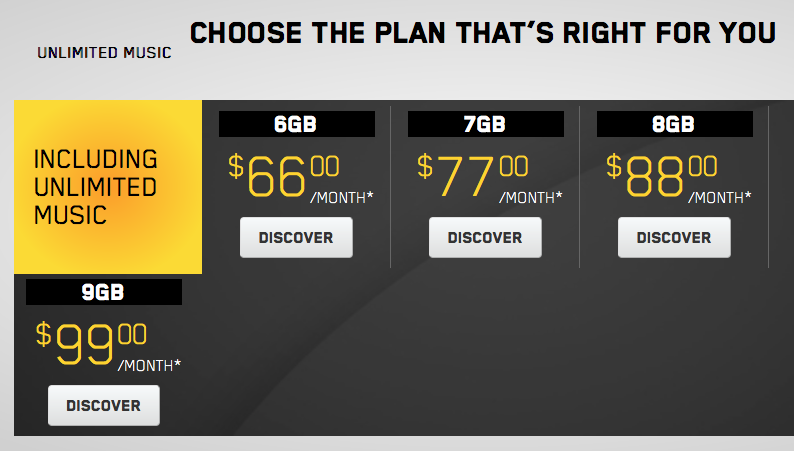 From what we’re told by one source, the company’s trying to lure customers to these new plans, away from their previous free U.S. roaming premium plans that launched in May. Those plans offered free U.S. roaming for 90 days of the year, starting at $65.95 for 2GB of data, $75.95 with 3GB and $85.95 for 5GB.

These new plans today are priced competitively with more data, to make people switch to them and ditch their U.S. roaming plans, as Videotron reportedly saw higher numbers than expected of people jumping on, thusly paying more U.S. roaming fees.

If you jumped onto Videotron’s U.S. roaming plan from earlier this year—will you be making the switch to one of these new plans?

Update: These plans look to be only available in Quebec.