Back in October, Quebec wireless carrier Videotron confirmed Wi-Fi Calling and VoLTE were set to launch in 2017, as testing was underway.

Now, it appears Wi-Fi Calling may launch soon, as the company’s website now details the feature, and support pages as well. 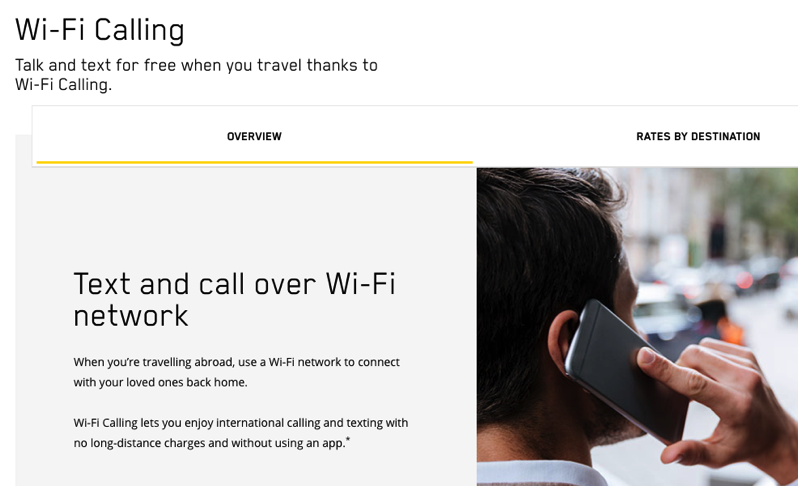 Videotron explains, “When you’re travelling abroad, use a Wi-Fi network to connect with your loved ones back home. Wi-Fi Calling lets you enjoy international calling and texting with no long-distance charges and without using an app.”

Wi-Fi Calling will allow customers to accept incoming and make outgoing calls within a foreign country, without incurring charges, anywhere in the world. The same goes for incoming and outgoing messages worldwide.

As for free outgoing calls to someone in the same country as you, Videotron says these countries are included for Wi-Fi Calling:

Wi-Fi Calling does have pay-per-use billing on certain cases as well:

Wi-Fi Calling pay-per-use for calls are more expensive for other countries not listed, which you can see here.

Videotron says Wi-Fi Calling terms of service are as follows:

No compatible devices are listed yet to support Wi-Fi Calling, but iPhone users are expected to get support. Videotron’s support pages so far list the Samsung Galaxy S7.

Once Wi-Fi Calling goes live, users will be able to activate the feature on their device. Within the Espace Client, there is now a new VoWifi compatibility button as well: 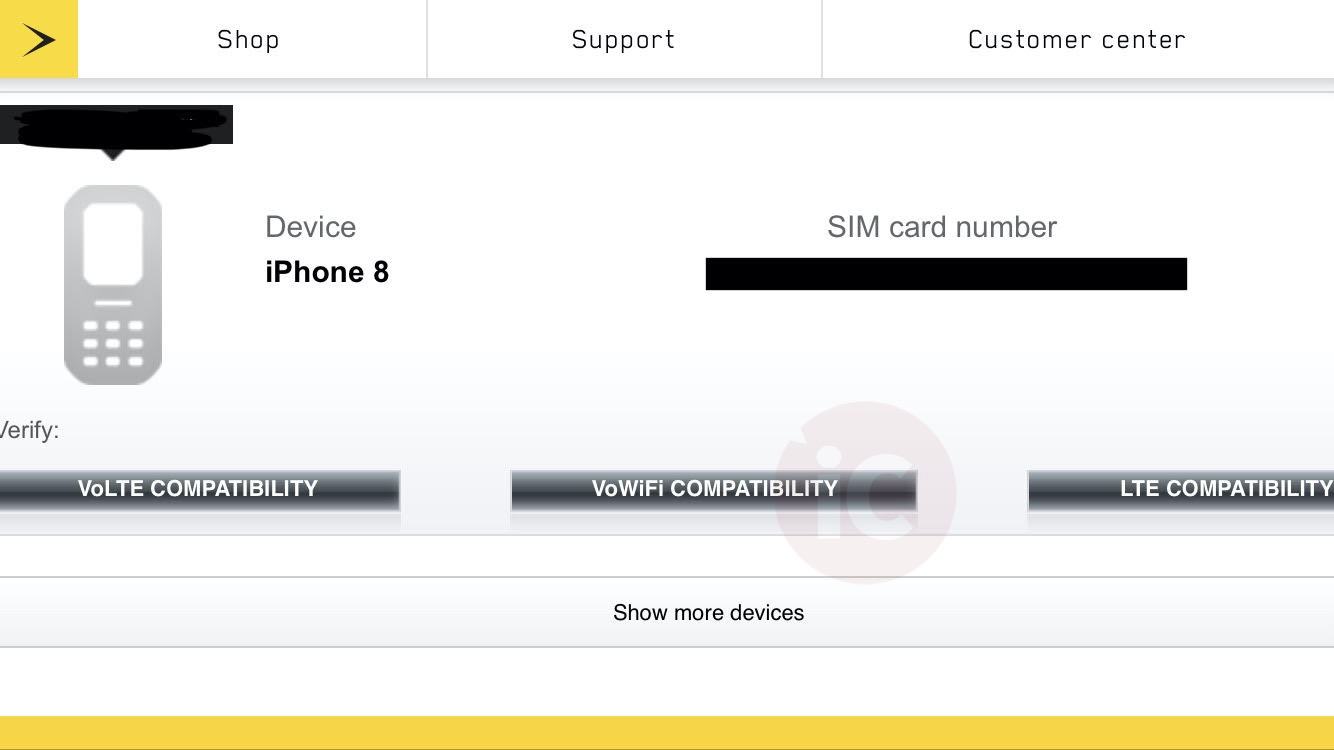