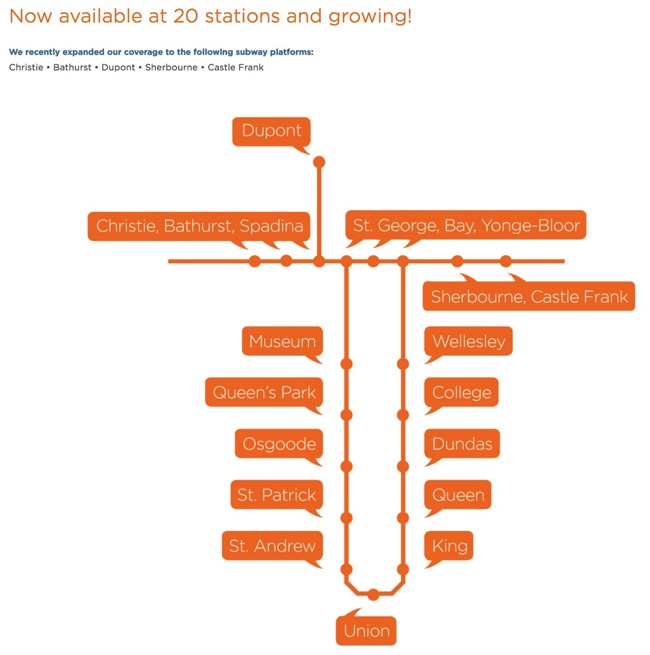 BAI Canada CEO, Ken Ranger, clarified last month the network was not designed to connect users the moment they enter stations on a moving train, rather it’s mostly a “platform service,” responding to complaints of low connectivity.

Rogers, TELUS and Bell have yet to sign up to BAI Canada’s wireless network, and it doesn’t look like they will, since they would need to pay for access.

When Chicago-based Extenet won the contract for Montreal’s STM, the ‘Big 3’ held out until Extenet gave up and abandoned their plans. Shortly afterwards, incumbents and Videotron announced their own shared $50 million plan to bring cellular networks to the STM.

Vancouver, B.C., resident Erica Phillips last week was finally able to rid herself of the daily calls from collections agencies hounding her to pay hundreds of dollars owed on a Bell Mobility account that had been fraudulently created in her name by someone who stole her identity — reports the CBC. "It's a huge sense of...
Nehal Malik
3 hours ago