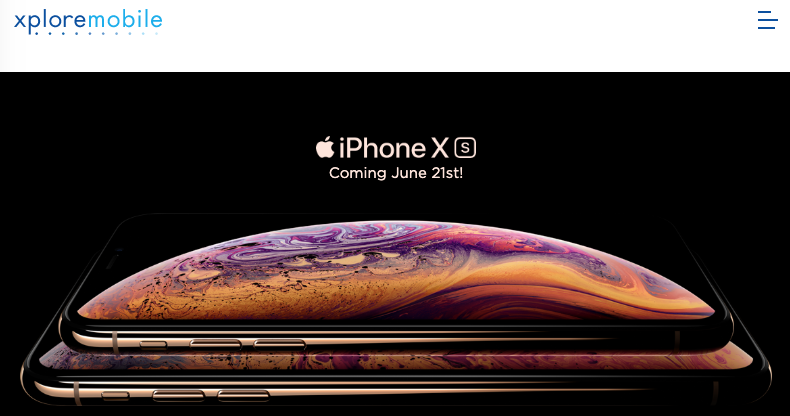 According to Xplore Mobile, it appears they will also support eSIM and Dual SIM on these latest iPhones, “later this fall.”

The company’s press release says, “Dual SIM support will be available via a free software update later this fall. Use of Dual SIM requires two wireless service plans (which may include restrictions on roaming). Certain restrictions apply to use.”

Currently, eSIM on the latest iPhones is available from Rogers, Fido, Bell, Virgin, Lucky Mobile and Freedom Mobile. Telus does not support eSIM yet.

Xplore Mobile’s says new iPhone pricing will be available online, but as of now it’s not available yet.

The wireless company launched in Winnipeg back in November of 2018, featuring rollover data plans. Xplore Mobile is the subsidiary of Nova Scotia-based Xplorenet, which gained nearly 25,000 wireless subscribers as part of Bell’s acquisition of MTS in Manitoba, a move made to appease federal competition regulators.