Manitoba has a new wireless player in town, as Nova Scotia-based Xplornet has launched Xplore Mobile in the province today, to compete against incumbent carriers Rogers, Telus and Bell.

Xplore Mobile’s offering will bring what no other carrier (aside from Videotron’s Fizz Mobile in Quebec) has, and that’s seeing unused data roll over into the next month.

The company says “you can keep 100% of your unused data. If you don’t use it this month, it rolls over to the next and you’ll use it before the current month’s data kicks in.” 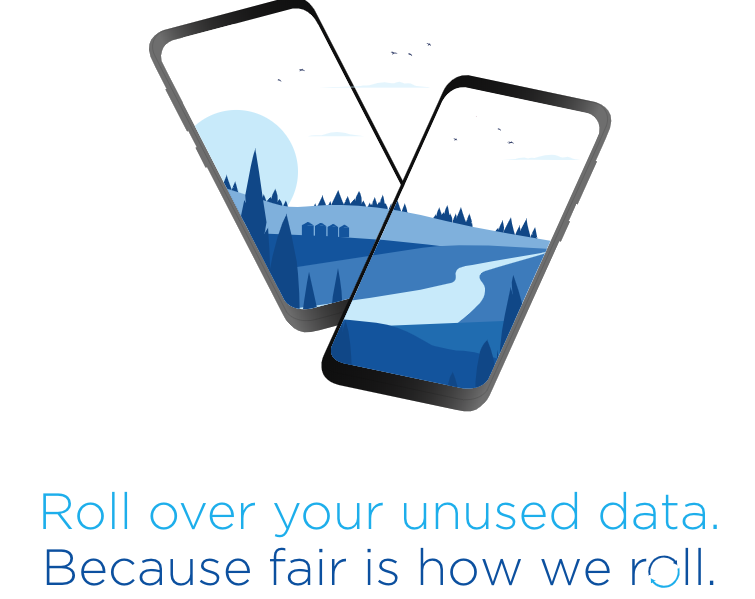 Xplorenet gained 24,700 wireless subscribers as part of Bell’s deal to acquire MTS, to appease competition regulators, while also gaining six stores and 40 MHz of spectrum, which it is building out an LTE network with. In the meantime, Xplore Mobile customers will get to roam on competitor networks.

Let us know if you’ll be signing up with Xplore Mobile in Manitoba, or if you were recently transitioned to the company.