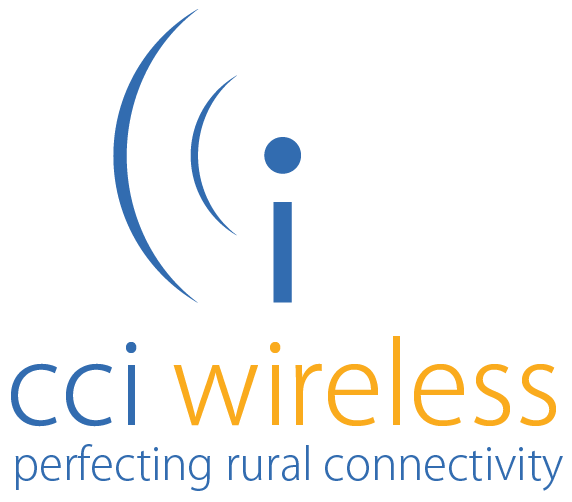 CCI Wireless offers broadband solutions to rural homes and other enterprise customers across western Canada. With the acquisition, Xplornet says it plans to “build on existing CCI Wireless operations in Alberta, Manitoba and Saskatchewan by retaining the company’s experienced team of employees,” while also allow it to expand its presence out west.

“This exciting acquisition will join CCI Wireless’ Western depth and robust network to Xplornet’s nation-wide team and state-of-the-art rural broadband infrastructure. This will enable us to accelerate our plans to deliver unprecedented speeds and unlimited data plans at affordable prices to rural customers,” said Allison Lenehan, President and CEO of Xplornet, in a statement.

Xplornet says this acquisition adds to its plan to debut hybrid fibre wireless and satellite tech over the next five years, as part of a $500 million investment.

“We’re proud of what we have built since 2007, and we want to see our rural communities in the West have access to some of the best Internet networks in the world,” added Jordan Young, CEO of CCI Wireless. “This acquisition is excellent news for rural Western communities and local businesses.”