According to Xplornet, its rural 5G network with fixed wireless broadband services will first debut in New Brunswick, then expand across the province in six months.

In 2022, Xplornet’s 5G broadband network will reach 250 more rural communities, offering download speeds of up to 100 Mbps and unlimited data. 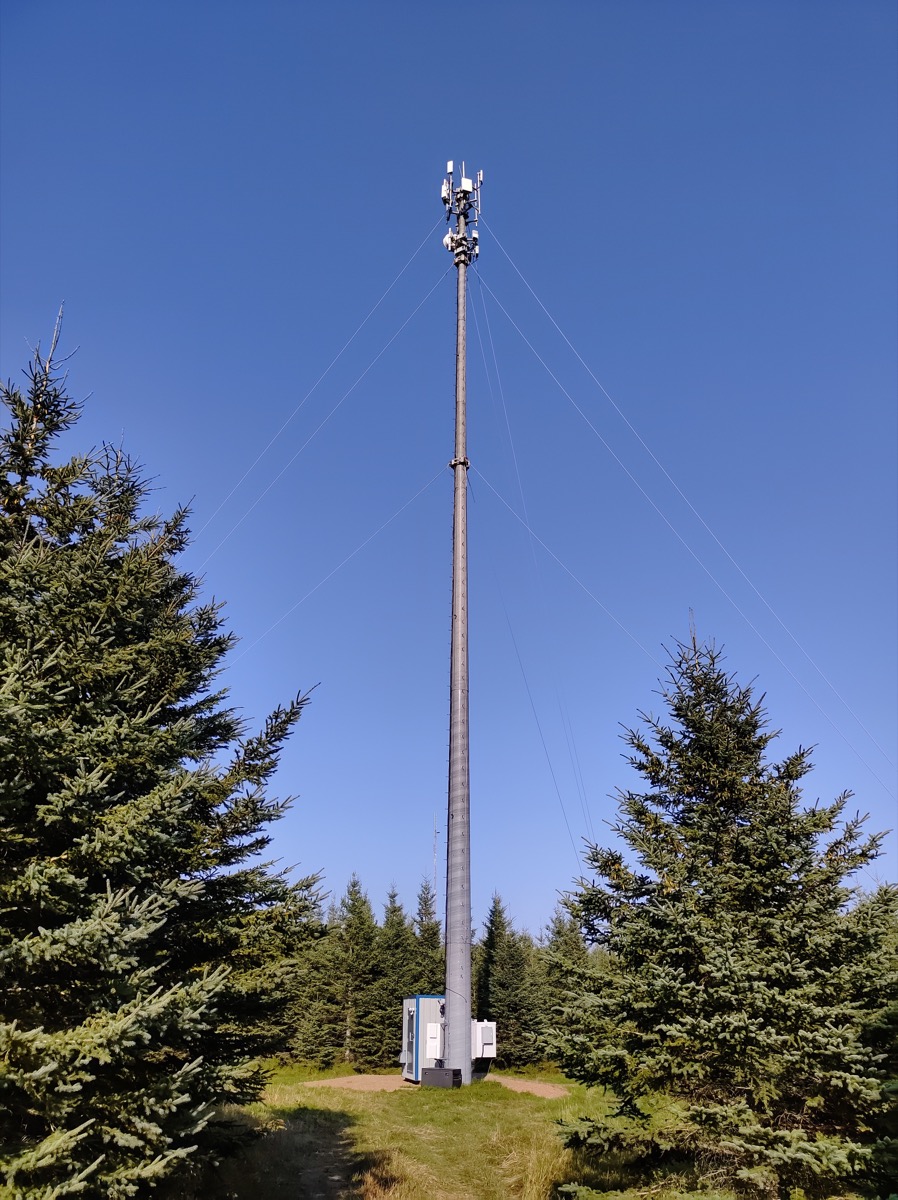 “This is a significant milestone for Xplornet and for rural Canadians. Everyone at Xplornet is proud to be making the investments that will bring the benefits of 5G technology into the homes of families who live outside Canada’s big cities,” said Allison Lenehan, President and CEO of Xplornet Communications Inc., in a statement to iPhone in Canada.

Premier Blaine Higgs added, “We are encouraged by the launch of Xplornet’s rural 5G network, which will contribute to that goal by allowing more rural customers to stay connected.”