Costco has Apple’s HomePod mini on sale right now for $58 with same-day delivery in select areas. Normally, the HomePod mini costs $130 from Apple.ca, so you’re saving $72, which works out to a 55% off discount. Now, the caveat here is the sale is not nationwide and only applies in select areas, so punch […]
IIC Deals
3 weeks ago 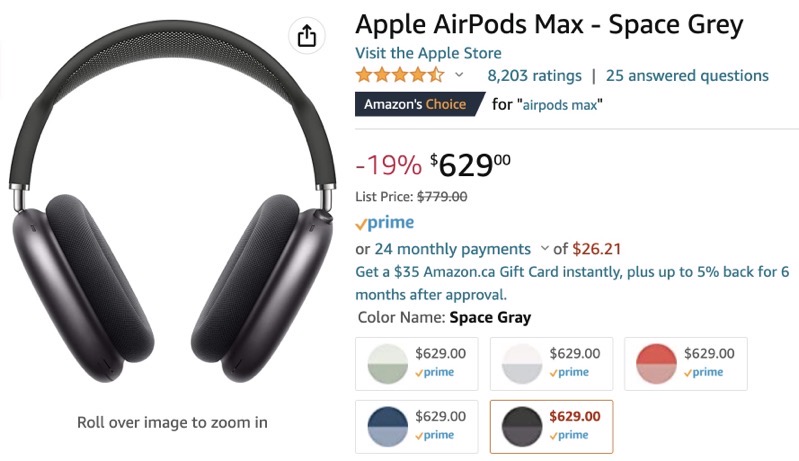 Apple’s AirPods Max Headphones on Sale for $150 Off

Amazon Canada has launched a sale on Apple’s AirPods Max headphones, slashing them by $150 off down to $629 for all five colours. AirPods Max are normally $779 each, so at $629 you’re saving 19% off. These headphones feature Active Noise Cancellation and Transparency modes, along with Spatial Audio support. They sound great when paired […]
IIC Deals
3 weeks ago

Public Mobile Back to School Sale: Pre-Owned iPhone XR for $279 and More

Telus prepaid brand, Public Mobile, says it’s offering a back to school sale with discounts on pre-owned phones from today until September 6. Public Mobile says for any pre-owned phone purchased, customers will get a $30 bill credit. Also, Apple’s iPhone XR is available from $279, offering $160 in savings. That’s cheaper than most used […]
IIC Deals
3 weeks ago

If you’re a Costco member, the retailer has slashed the price of Google’s Nest Hub (2nd gen) smart speaker, down to $33.59 each, with same-day delivery. Normally, the Google Nest 2nd gen smart speaker costs $130 CAD, but this is 75% off, saving you $96.41. Once you add the Google Nest Hub to your cart […]
IIC Deals
3 weeks ago

Cineplex is launching a $3 movie ticket sale on Saturday, September 3, 2022, to celebrate National Cinema Day. The company emailed customers to say, "it doesn't get much better than this,” adding, “come celebrate National Cinema Day at Cineplex with $3.00(+tax) movie tickets for any experience including UltraAVX, VIP, IMAX, 3D, D-BOX, ScreenX, 4DX and Clubhouse!”. Seats...
IIC Deals
4 weeks ago

Here are the Latest Cellphone Deals: Rogers, Telus, Bell and More from August 31

Here are the latest Canadian cellphone plan and device deals, plus other promos from wireless carriers such as Rogers, Telus and Bell, from our partner PlanHub. As always, the promos may change at the last minute, but here they are as of Wednesday, August 31, 2022. Check them out below… Bell Noticeable price changes: Motorola Moto […]
IIC Deals
4 weeks ago 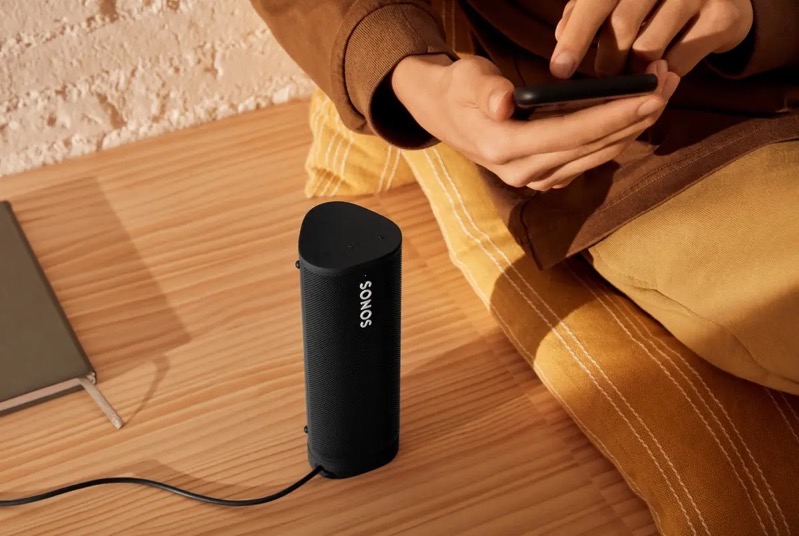 Sonos Back to School Deal: Save 15% Off Roam SL Portable Speaker

Sonos has launched a back-to-school sale on its Roam SL portable speaker, offering 15% off. The Roam SL has all the same features as the regular Roam, such as AirPlay 2, Bluetooth, 10 hours of battery life, IP67 water and dust resistance, in a compact speaker. But the SL lacks a mic, meaning if you...
IIC Deals
4 weeks ago 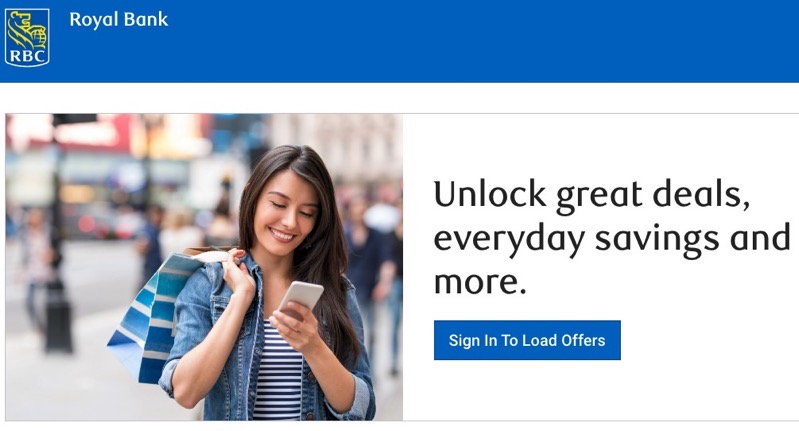 Get Up to 3-Month Free of Apple Fitness+, Music, TV+ Arcade and News+ from RBC 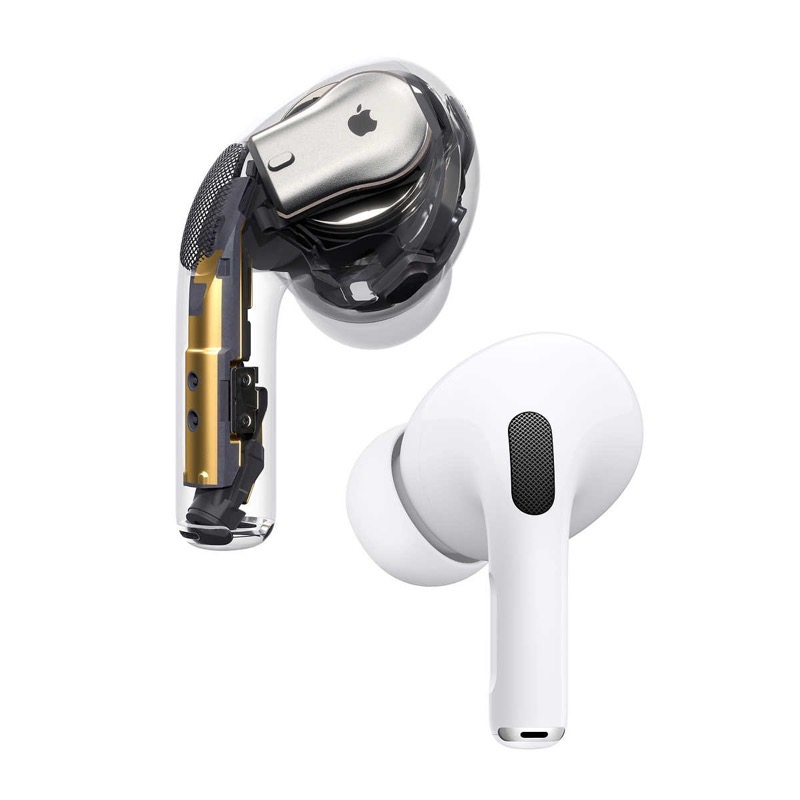 Nintendo Switch Deal: Animal Crossing Edition on Sale for $339 (Save $40)

If you’re looking for a deal for a Nintendo Switch console, check out Amazon.ca as the Animal Crossing: New Horizons Edition has been price cut down to $339, saving you $40 (11% off). Nintendo Switch consoles normally retail for $379 CAD, but this deal saves you $40, allowing you to spend that on games or […]
IIC Deals
1 month ago 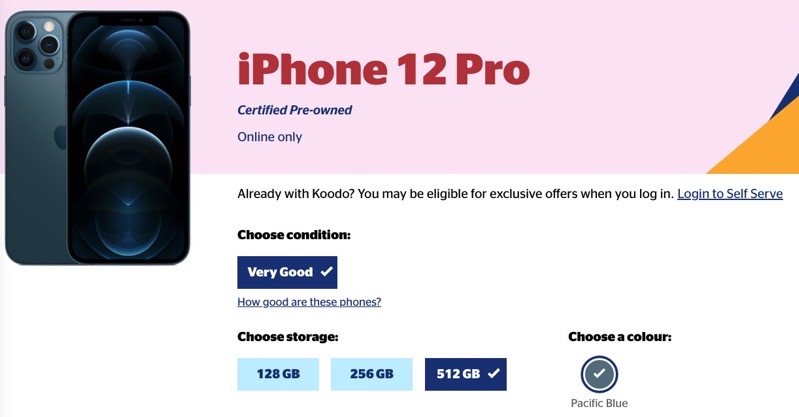 Telus-owned Koodo has debuted some deals for its certified pre-owned iPhone 12 Pro and iPhone 12 Pro Max smartphones from Apple. Certified pre-owned devices from Koodo are “thoroughly inspected and only the best ones are selected,” says the company. Conditions range from like-new, great or very good. The deals are through bonuses in Koodo’s Tab...
Gary Ng
1 month ago