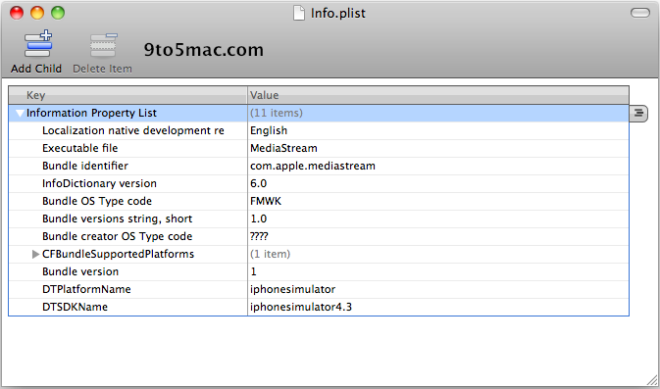 When Apple launched Ping, their social music network, people were interested for about one day. I checked out Ping and it was neat and all, but it’s safe to say Ping failed–miserably. New evidence dug up by 9to5Mac indicates that Apple could be in the process of creating a new social network based on media […]
Gary Ng
12 years ago 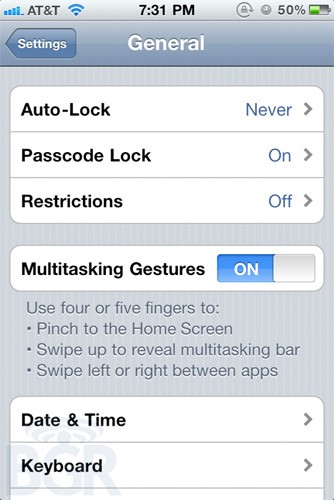 Update 1: There’s a now a video of gestures, via YouTube user antoninygaard. (via Engadget) Some more rumours are making the rounds regarding upcoming features for the iPhone. The latest images are from BGR, which indicate some leaked screens that indicate multitasking gestures could be coming our way. There were rumours that the Home button […]
Gary Ng
12 years ago 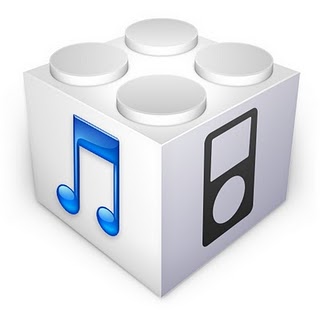 Apple has released beta 2 of iOS 4.3 to developers. Features include the WiFi hotspot, as advertised on the Verizon iPhone 4, and more should be revealed as developers open it up and take a look. If you are a developer wanting to test this firmware, the minimum system version required for iOS 4.3 development […]
iPhoneinCanada.ca
12 years ago

We all use apps on our iDevices and on our Mac computers, but something that many of us may not know (I sure didn’t!) was that these icons hold deep and dark secrets! It is without a doubt that Apple makes great products, which includes the icons for their various applications. This week, Electricpig has […]
Ex
12 years ago 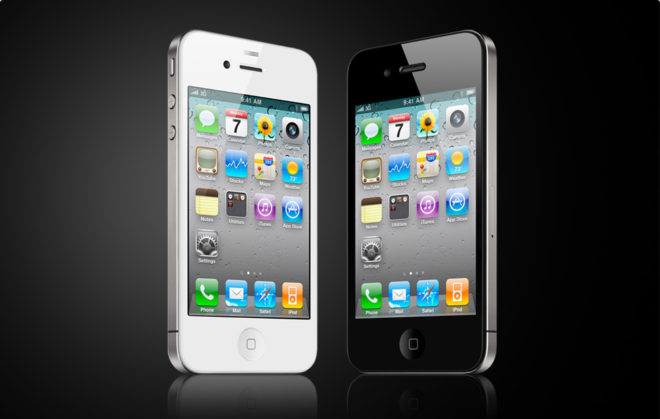 This morning, an internal screen shot of Best Buy’s (USA) inventory system has revealed spots for both the 16GB and 32GB white iPhone 4 models. The devices are further listed with expected in-stock dates of February 27, 2011. The SKU and model numbers associated with the entries are reportedly the same as to those used […]
Ex
12 years ago 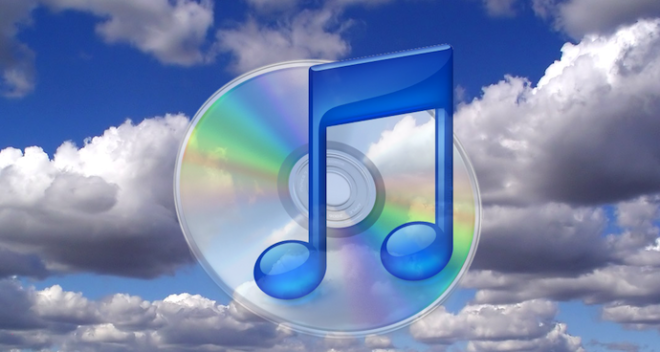 iTunes to merge with Safari?

An interesting article from our friends at 9to5Mac surmising that with the purchase of Lala coupled with Apple’s new North Carolina data centre facility, we could see our venerable iTunes replaced with Safari!? Say it isn’t so! Then I got to thinking: iTunes is basically a browser now, a front-end for your iTunes library safely […]
Gary Ng
12 years ago

Apple sent out the following Media Advisory today: Apple CEO Steve Jobs today sent the following email to all Apple employees: Team, At my request, the board of directors has granted me a medical leave of absence so I can focus on my health. I will continue as CEO and be involved in major strategic […]
Gary Ng
12 years ago 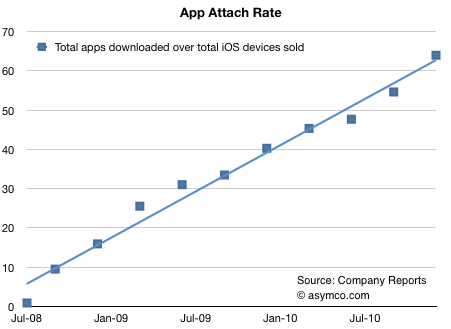 Do You Know How Many Apps Are Downloaded Per iOS Device Sold?

How many iOS devices do you own? With each device comes downloads from the App Store. Reaching 10 billion app downloads very soon, the App Store has been nothing short of a success story. Asymco.com breaks down just how many apps are downloaded per device sold: The number of apps downloaded for iPhone/iPad/iPod touch is […]
Gary Ng
12 years ago 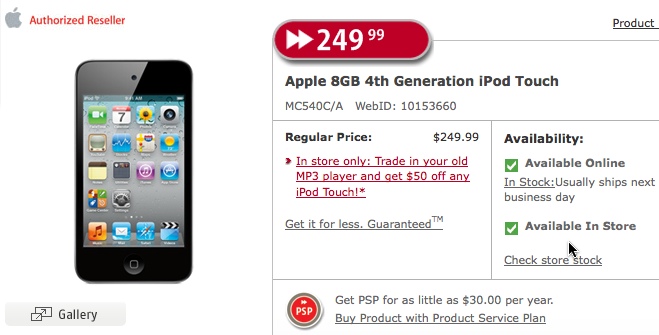 Trade in Any MP3 Player, Get $50 Off An iPod Touch at Future Shop Stores

The following is a fantastic deal worth sharing with all iPhoneinCanada.ca readers looking for an iPod touch. Future Shop stores currently have an awesome deal. All you have to do is trade in any old MP3 player, and you will get $50 off any iPod touch! If you have an old, busted up MP3 player […]
Gary Ng
12 years ago 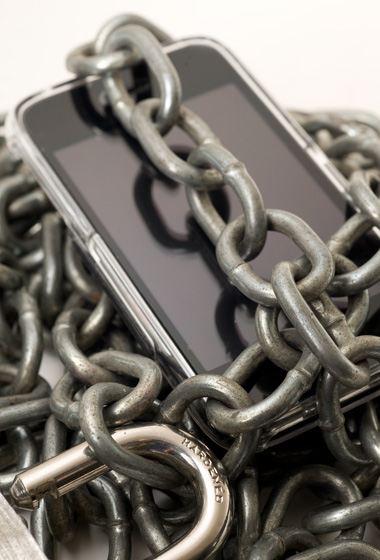 This week, Trend Micro chairman Steve Chang said in an interview that the Google Android operating system was much more open to attack than Apple’s iOS. The reason for Android’s security flaws reportedly comes from Google’s decision to allow open-sourcing and the very light approval process for Android apps. These decisions allow malicious coders to […]
Ex
12 years ago