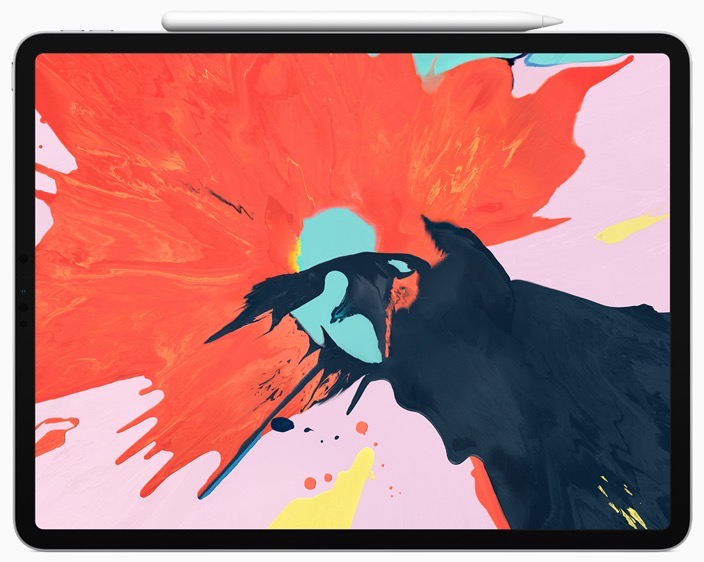 Last month, Apple introduced a refreshed 2020 iPad Pro with a new LiDAR sensor on the back, with a slightly bumped up processor (1 extra GPU core) and more RAM.

Apple’s older 2018 iPad Pro models were put on clearance at Costco last month, and now we’re seeing yet another price drop for these third-generation models.

The March clearance prices were as follows for Wi-Fi models in 256GB:

Fast forward to May clearance prices for these same models:

Again, these clearance prices for Apple’s 2018 iPad Pro models are only available at Costco warehouses and not online (2020 models are now showing).

Also on clearance are Smart Keyboards for these iPad Pros at Costco locations, saving you $90 and $100 off versus Apple.ca:

Your best bet is to call your local Costco to see if clearance stock is available (choose the ‘Administration’ department by pressing ‘1′ and ask if the item numbers above are in stock).

RFD says locations out in Eastern Canada are showing clearance prices listed above. Our local Costco in B.C. was out of stock of both models. The 11-inch was showing as $999.97 but the 12.9-inch was still being listed as $1299.97, so your mileage may vary.