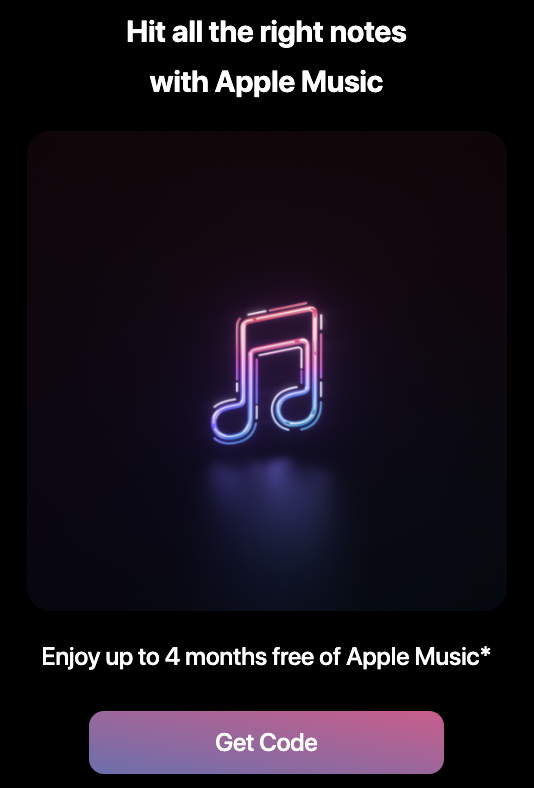 In the end, it doesn’t really matter, right? Thanks to Linkin Park, the band is offering up a free 4-month trial to Apple Music for new subscribers. Some existing subscribers were able to get one month free out of the promo.

“It’s incredible to think it’s been 20 years since Hybrid Theory was released. All gratitude to our fans who made this epic journey we started 20 years ago possible. As a thank you, we’d like to offer you all a code to sign up for 4 months free on Apple Music. Check it out and be sure to stream Hybrid Theory 20th Anniversary Edition now. #HybridTheory20”, said the band on its Facebook page. 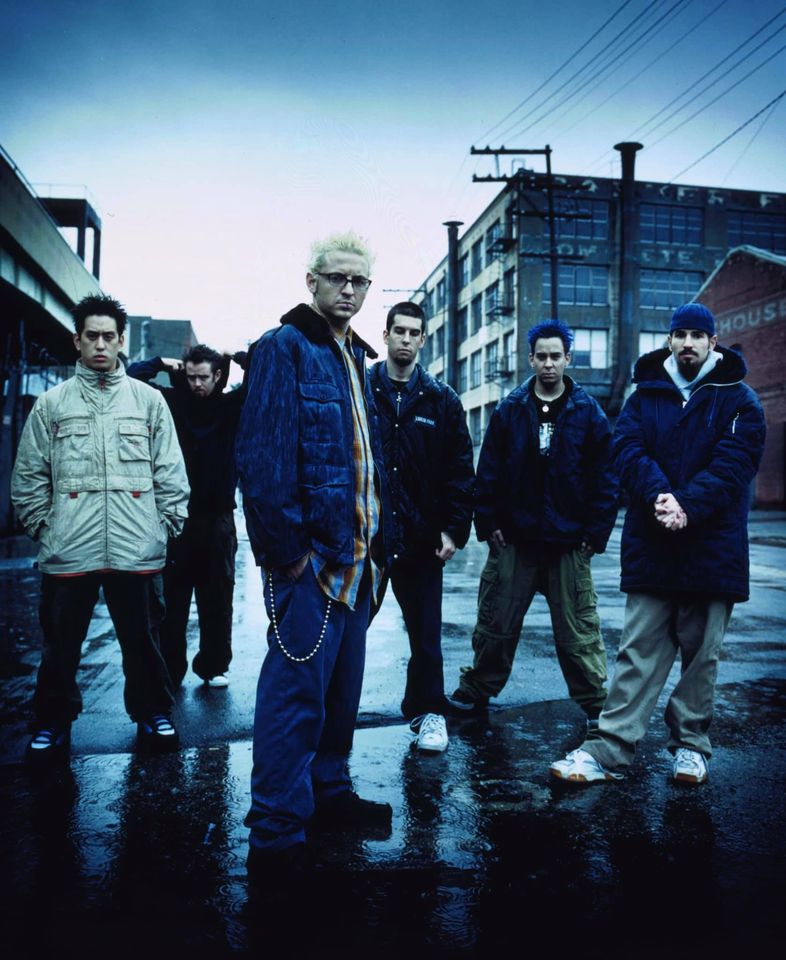 Click here to get the free 4-month trial to Apple Music for Canadians. You’ll get a redemption code that is available until January 15, 2021.