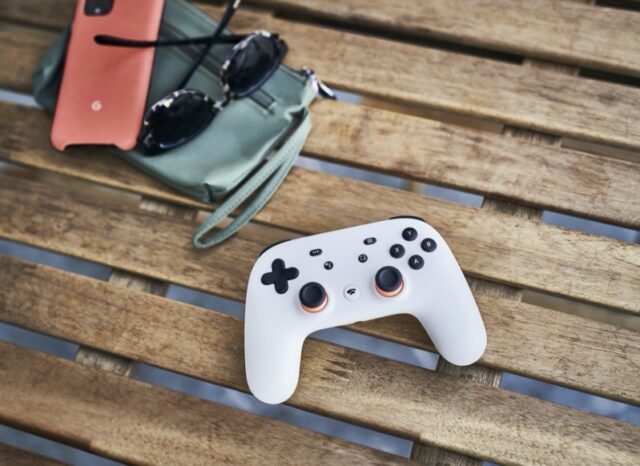 Google Stadia has announced that it will be closing its internal studio, which was built to develop first-party games, and will be pivoting to focus on third-party business partnerships.

Stadia, which first released in November 2019, was designed to give users a cloud-based gaming platform that works across PC, tablets, and smartphones. Over the year, Stadia has seen the likes of Watch Dogs: Legion, Cyberpunk 2077, Assassin’s Creed Odyssey, and more release on the platform. Google Stadia opened up two internal studios with the plan to develop first-party exclusive titles. Former Ubisoft and EA game producer Jade Raymond was leading this initiative.

This week, Stadia announced that it will be closing its studios located in Montreal and Los Angeles. In a blog post, Stadia Vice President Phil Harrison said that the company will be focusing on business partnerships to grow the platform while forgoing the development of first-party games.

Sources have told Kotaku that nearly 150 staff will be affected by the closure. According to Harrison, Jade Raymond will be leaving the company and will be pursuing new opportunities. Harrison also stated that “most of the SG&E team will be moving on to new roles”. It’s been said that the company will be helping staff to “find new roles and support them”.

The closure of its internal studios does not mark the closure of Stadia as a service. Stadia will continue on as usual for players. Though, it’s Google’s approach on the business side that will see changes in the immediate future. Harrison spoke on this and said that the vision is to partner with developers and publishers to “take advantage of our platform technology and deliver games directly to their players.” Harrison and the company believe this is the best course of action to make Stadia a sustainable service in the industry.

Since its release, Stadia has had a rocky road as it works towards capturing a mainstream audience. Data caps in many regions prevents many players from adopting the cloud-based gaming platform. During Stadia’s reveal, Google announced many features that have still yet to fully materialize. Additionally, Stadia began competing with other cloud-based services such as Microsoft’s xCloud, which was rolled in with Xbox Game Pass Ultimate. Last year, we went hands-on with Stadia and while the service ran exceptionally well, the catalogue of games was lacking.

Google Stadia offers a free tier, allowing users to purchase and play games via the cloud. Stadia Pro is an $11.99/month CAD subscription that enabled 4K fidelity with 5.1 surround sound while giving players access to select free games as long as the subscription is ongoing. Stadia Premier Edition, which includes a controller and Chromecast is also available for $130 CAD.